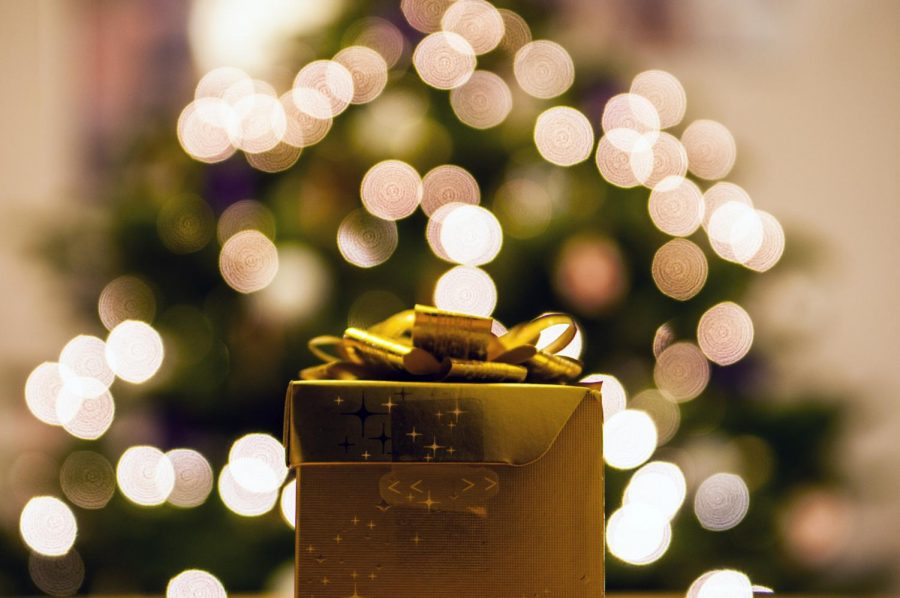 The holiday season is upon us, and for some on-campus organizations, so is their Vincentian spirit. Many students are using this season as an opportunity to donate clothes, toys and funds to charities, hospitals and shelters.

The Resident Student Association implemented a section of philanthropy to their organization this year as a way of increasing their charitable efforts. Itzel Hurtado, head of the Philanthropy Committee, said she thought it was important to give back to the community that surrounds St. John’s during the holiday season.

“We are planning to give the clothes that we collect to a local homeless shelter here in Jamaica,” Hurtado said. “As for clothing, we are accepting anything people are willing to donate, but we are specifically looking for warm clothing.”

Hurtado said that thus far, the clothing drive has been successful.

“As an organization, we all agree that we shouldn’t only give back during the holidays, but all year round,” she said. “Giving back is very simple and it can have a long-lasting effect on others.”

The newly-SGI recognized organization, Disney Club, is having a toy drive to give back to children who otherwise wouldn’t receive gifts for Christmas.

“I thought a toy drive was a good way to give back to those who need it,” Shelly Warren, the club’s historian said. “It ties in with our Disney roots because of the movie Toy Story so I wanted to bring the two together.”

All toys and donated funds will be going to the Stony Brook Children’s Hospital.

“I chose Stony Brook because the Ronald McDonald House that St. John’s students volunteer with is in connection with Stony Brook,” Warren added.

The organization has even provided a fun incentive, as students donating are asked to take pictures of their donation, which will serve as a movie ticket that will grant students access to the organization’s Toy Story movie marathon on Dec. 8.

“Giving during the holiday season means a lot to us as a club because of our roots in Disney,” Warren said. “Disney as a whole is a very giving company and we would like to reflect this in our identity on campus.”

So far, the organization only has toys donated by the e-board, but are hopeful to have the box filled by the eighth of December.

Much like the Disney Club, Latin American Student Organization will also be donating toys to the Ronald McDonald House this week.

“We knew we wanted to donate toys much like we did last year, but we didn’t know what organization they should go to initially,” Sieta Leon, Vice President of LASO, said. “Our co-chair, Andres Hernandez, had the idea of donating to Ronald McDonald.”

Leon says the org. will be dropping the toys off at Ronald McDonald House this week.