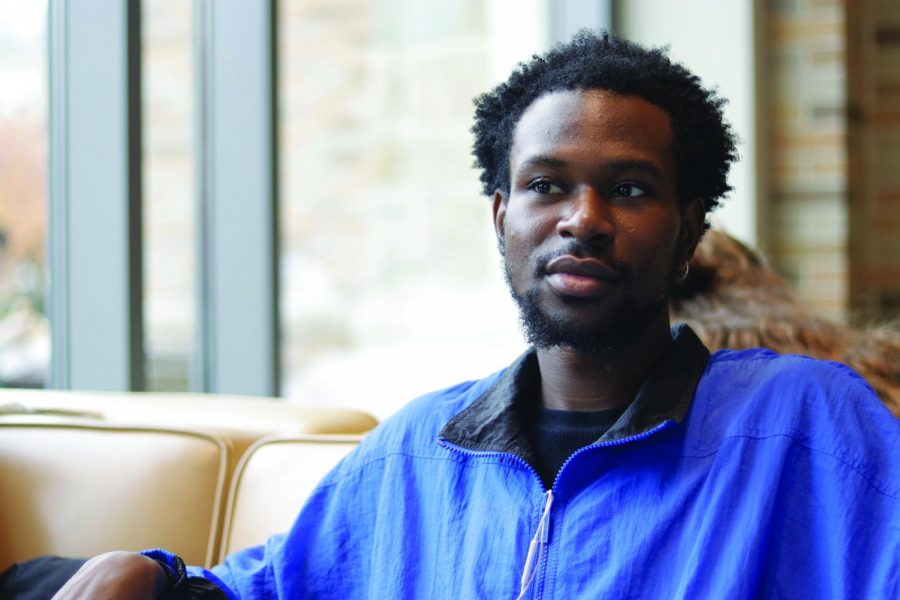 Jalen Coleman, Senior “I felt that it shows the need to have more policies around guns, that’s the first thing that needs to be addressed… hate is the product of ignorance, you don’t understand someone so you hate them.”

Over the course of one week, the U.S. experienced three hate attacks.

On Wednesday, Oct. 24 Gregory Bush, a white man, shot and killed two African Americans at a Kroger store. Bush first attempted to gain access into a church in Jeffersontown, KY. After failure to get into the church, he entered the Kroger store and shot and killed Maurice Stallard, 69, and Vickie Jones, 67.

On Friday, Oct. 26 Cesar Sayoc was arrested for mailing bombs to people who had been criticized by the president. Sayoc mailed a total of 14 packages containing pipe bombs, including two sent to CNN. Luckily, none of these detonated.

On Saturday, Oct. 27 Robert Bowers opened fire at The Tree of Life synagogue in Pittsburgh, PA, killing 11 people, and injuring six attending Jewish services. The attack on a Pittsburgh synagogue Saturday morning is the worst on worshiping Jewish people in American history, according to a Cincinnati professor and director of the American Jewish Archives.

These crimes are the result of three hate-filled people.

The Torch spoke to students during common hour about their reaction and thoughts on these recent hate attacks.