Conquering the pandemic as an international student 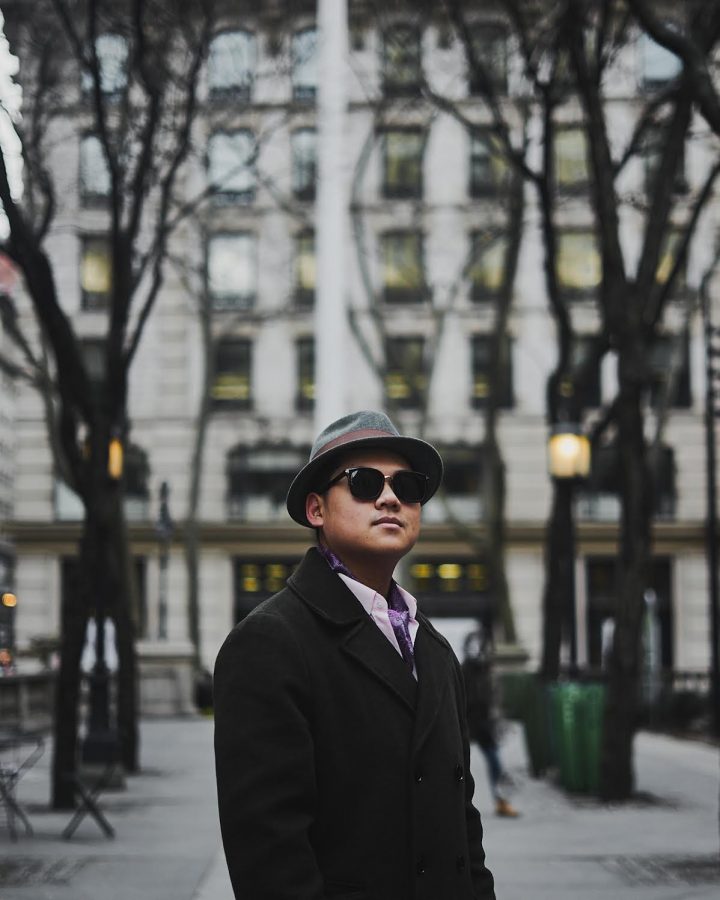 Attending college during a pandemic looks different for many students. Some students chose to attend classes in person, some hybrid, some online. International student Yu Huan (Martin) Lin, on the other hand, decided to go a different route this year; he chose to take a gap semester – or year.

“I opted to take a gap semester — or year — and focus on myself during my time in Vietnam instead of returning to the states,” Lin told the Torch in an email.

Lin was on track to graduate an entire year early and was planning on returning to the U.S. to wrap up his degree, but as the pandemic worsened he decided that it might not be the best idea to rush things. As a Biology major on the pre-med track and with “some courses requiring in-class meetings such as my lab courses,” Lin said, “I didn’t want to risk it by going back.”

“If you’re unsure about the following semester, a gap semester or year is a perfectly valid option,” Lin continued, “Online classes aren’t for everyone. A gap year affords those that may need a break a chance to recover from any burnout sustained throughout their academic studies.”

Attending classes as an international student is not an easy feat, especially with time differences thrown into the mix. Adapting your schedule to work with classes on a 12-hour time difference can take a toll, especially in the middle of a pandemic. Lin had to adjust his entire sleep schedule in order to continue taking his classes for the remainder of the Spring 2020 semester after he returned home to Vietnam. It was a drastic shift that Lin said almost “drove him insane.”

“With a 12-hour difference, I was sleeping at like nine in the morning and waking up at six to eight at night to accommodate for the time differences,” Lin said. “Being a premed [student] and taking on more than the allowed credits taken per semester took a toll on my mental health.”

Taking care of your mental health as a student has become increasingly important during this pandemic, as students are forced to deal with constantly changing scenarios and stresses. Taking a step back from school, as Lin did, could be beneficial for students, although there are other options to keep up with your mental health during a pandemic.

“Being able to take a step back and re-evaluate certain aspects of my health and giving my mind some time to recover was the best choice I could make for any plans I had,” Lin said.

Lin is still trying to figure out whether he will be able to return to his studies for the spring semester, a challenge for international students that involves deciding the validity of returning to the U.S. or the possibility of completing a full course load thousands of miles away, and hours behind.

“I want to resume my studies if I can and if the International Student and Scholar Service Office (ISSSO) says it’s okay for me to study a full online course load in a foreign country,” Lin said.  “If that’s not possible, then I’ll continue doing what I am doing at the moment.”

Lin says he is hesitant to return to St. John’s, although he believes New York handled the pandemic well. But, after spending the summer in Taiwan and the past two months in Vietnam where total case numbers are less than 2,000 in the two countries combined, he can’t help but question the move. There, Lin says, “people are back to living everyday lives. It is due to this level of protection that is granted to me that makes it hard to justify a return to the U.S where I would be forced to sacrifice this protection and return to a place with great uncertainty.”

Choosing to take a gap semester (or year) during a pandemic also generates other non-academic issues and challenges.

“My biggest challenge would have to be staying occupied during my gap year,” Lin said. “With COVID-19, I had trouble seeking shadowing opportunities at hospitals. Despite having a job, I’m still not doing as much as what I would’ve been doing if I was still at school.”

“There are days where I find myself just lying on my bed and watching Netflix and ordering take-out,” Lin continued. “Maybe this is only me being used to taking 21 credits a semester and doing other stuff on top of that, but the extra time I am afforded feels very foreign to me at the moment. It’s also a struggle to try and maintain the same level of work that I once had because school and class gave me a structure and schedule to adhere to. In contrast, now I am not limited by anything and adapting to fluidity has been my most formidable challenge.”

As an international student, Lin decided to take a gap year rather than struggle through the semesters with time changes or stress being in a foreign country. He says that taking the time off was the best choice for him personally for mental health reasons too. His course load and pandemic stress only made things feel more intense.

“The stress got to me, especially when I had to deliberate whether or not the U.S is going to turn safe enough for me to return,” Lin said. “Being stuck in Taiwan (my birth country) without any friends or family added to that stress. I felt when I had returned to Vietnam (my current place of residence), I just wasn’t the same.”

Lin urges anyone — international student or not — to consider taking a gap year if you need a break from the stresses of school, especially amidst the pandemic.

“I can’t tell you what to do, that’s something every person has to figure out on their own,” Lin said. “What I can say is a gap year is an excellent place to do that. It gives you a timeline, so it sets up a sense of urgency, but it gives you the option to have the freedom to plan that year to your liking.”

Every person’s gap year will be different, but Lin explains how “it’s the individuality that makes a gap year so effective.” As a student with experience taking a gap year, Lin advises students who may be considering the same to weigh their decisions wisely.

“Don’t just take a gap year because you don’t want to study since you’ll end up wasting a valuable year by doing nothing. That one year comes at your own expense so be smart with the decision.”