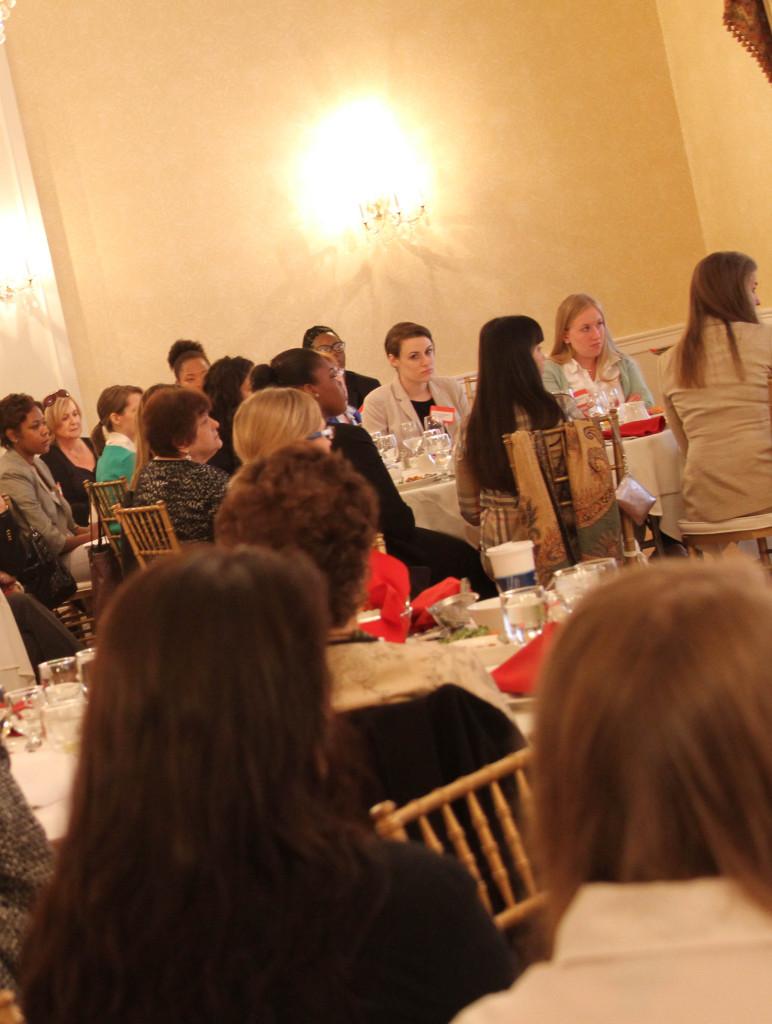 “I think that men feel threatened by powerful women,” Christine Gerula said to a group of female students at an event which focused on the present situation and the future of women in business.

Gerula said this at The Alumni Insider’s View…Women in Leadership Panel discussion, held Friday at 3 West Club in Manhattan. The event was hosted by the Tobin College of Business and the Office of Alumni Relations.

The event’s purpose, according to Gerula, senior vice president and relationship manager at Sovereign Bank, was to empower women to become prominent figures in the business world.

Kiran Ismail, assistant professor of management at the college of business, moderated the panel.

All of the participants on the panel are also alumni of the University.

Linda John said she wanted to participate in the panel because it gave her “the opportunity to inspire women.” John said it was important to her to support her alma mater, especially during tough economic times.

The panelists touched on many different topics, including the importance of networking, gender equality in the business world and how to balance a professional life along with families.

Later on in the discussion, John told the students present that networking at events such as this one would become vital to their success.

“You are as successful as the people you surround yourself with,” she said.

She also said that one’s outward appearance would indicate to potential employers what type of worker you might appear to be.

Gerula added that students shouldn’t focus on the fact that they’re women trying to make it in a man’s business, but to strive for success in school.

“Don’t dwell on your gender,” she said. “Education is confidence.”

Graduate student Elizabeth Stylianous said she enjoyed the event, and felt that it was successful in empowering women to strive for success.

“It was wonderful,” she said. “ The most important part was to feel empowered and confident and to take life as it comes.”