Sandy and the Election 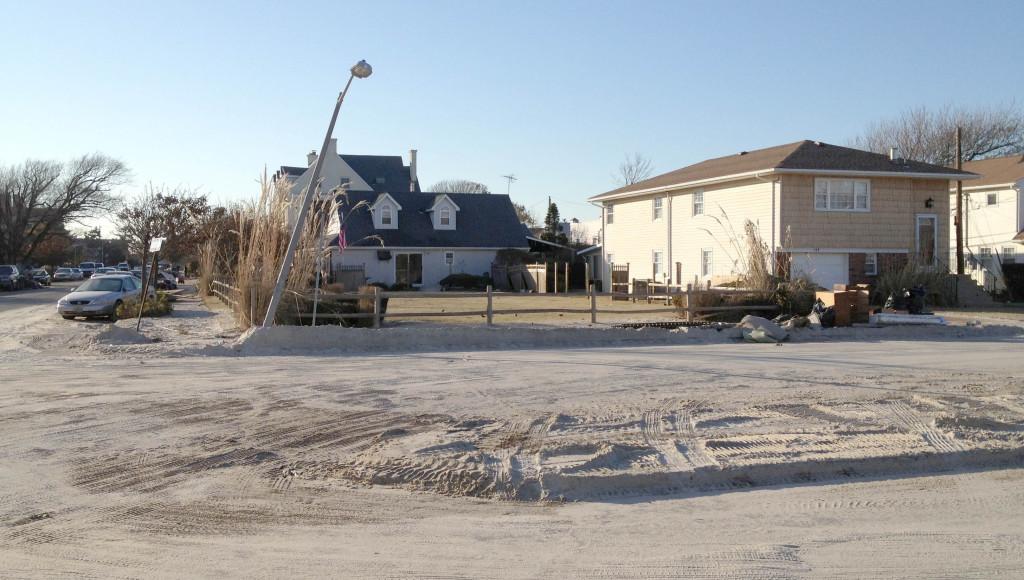 The lasting effects of Hurricane Sandy have inconveniently affected the 2012 presidential voting process for University students throughout the tri-state region. Although the states have offered voting alternatives, students who are affected with issues concerning electricity and gas have caused many students to not vote.

As a result of Hurricane Sandy, 60 poll sites have been closed or relocated in the city alone. Although executive orders were placed to allow New York residents to vote at any polling place in the state, resident students in New York still had problems getting to a booth to vote.

Junior Micheal Maddaloni, a resident of Deer Park in Long Island, said he was planning to vote with his family at his old high school but could not due to the widespread closing of public schools.

“Everyone usually votes at my old high school but the voting stations got shut down as a result of Sandy.”

Maddaloni continued to say how it is troublesome for his family to relocate to vote due to the limited resources available to them.

“It’s definitely going to be more difficult because of the shortage of gas throughout the entire New York state,” he said. “I’m not sure of how serious people are of voting but the process is not as easy as I thought it would be.”

Fourth-year physicist, Gabrielle Pezzula said how one of her classmates from Staten Island had her house destroyed on account of hurricane Sandy and she hasn’t seen her since then.

“I could only imagine what she would be going through at this point,” she said. “I’m pretty sure voting is the last thing on her mind.”

Sandy had a profound effect on students who are residents of New Jersey as well. Some students took advantage of the email and fax voting system implemented by the state for displaced residents. However, many residents were still without electricity and could not utilize the given alternative.

Junior Jena Daya a resident of central Jersey said her voting process was unaffected by having the option to vote early, but her friends and family towns away from her who did not have electricity were unable to vote.

“The aftermath of the hurricane really ruined some people’s voting plans,” she said. “A lot of our high schools were flooded and those still without electricity couldn’t use the email voting and I’m unsure of how everyone is now planning to vote.”

Sophomore Yves Gashema, a registered voter in New Jersey, thought this year’s election was too meaningless and complex.

“I know my dad took the day off to vote but his voting center was closed so he just mailed it, and it made the process more complicated,” he said.

Yves continued to say how the duty to vote in this year’s election may be compromised due to other people’s personal obligations and well being.

“I know a lot of people back home who had to vote via email but some of them who were registered didn’t vote because they had more important things to worry about such as their house and gas,” He said. “If it was a more meaningful election than this could have been a major problem for the future of America.”