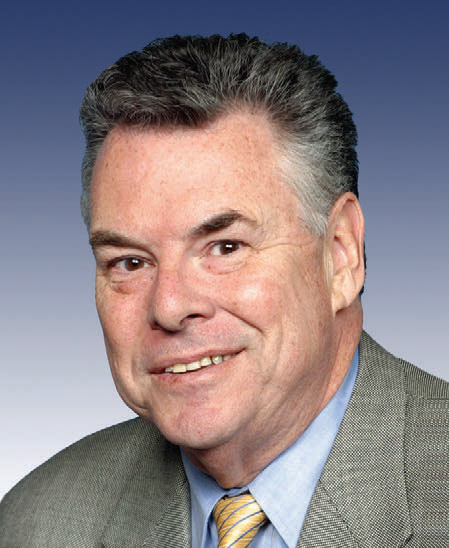 New York Congressman Peter King will be the commencement speaker for this May’s 143rd graduation ceremony on the Queens campus, according to the Vincentian Digest newsletter for the eastern province governing board for the congregation of the mission.

“A theme of this year’s Commencement Exercises is the remarkable collaborative efforts of New Yorkers in times of distress in the wake of Hurricane Sandy,” Rev. Donald J. Harrington, C.M., President of the University said in an announcement. “We are fortunate to have our Class of 2013 hear of the valiant efforts of two major contributors to that recovery effort, as Congressman King addresses our students in Queens and [FDNY] Commissioner Cassano is honored at our Staten Island ceremony.”

King, an affiliate of the Republican party, currently serves as a member of the Homeland Security Committee and is the chairman of the sub-committee on Counter-terrorism and Intelligence, according to his official website. He also serves on the Financial Service Committee and Permanent Select Committee on Intelligence.

His website describes King as, “…a leader in the ongoing effort to have Homeland Security funding based on threat analysis and is a strong supporter of the war against international terrorism, both at home and abroad.”

The newsletter also stated that Rev. Patrick Griffin, C.M. was named the commencement speaker for the Staten Island campus’ ceremony. According to a University announcement, Griffin is the “current Director General of the Daughters of Charity in Paris, and former Executive V.P. for Mission and Branch campuses.”