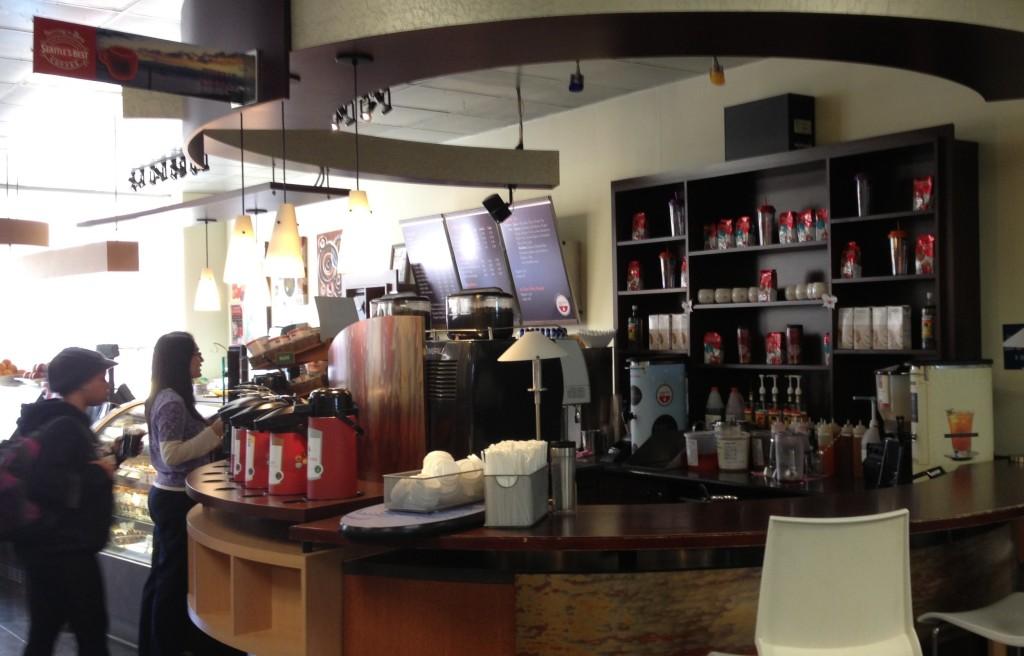 Next fall, students could find themselves slurping from a Red Mango cup while using a new array of improved dining services, according to a University official.

The Director of Auxiliary Services Operations, Scott Lemperle, announced several new initiatives that will start in September during the organizational congress meeting on April 15, among them are various food service upgrades such as mobile ordering capabilities and premium swipes.

He also mentioned the possibility of bringing in Red Mango and an old-style diner to campus, though cautioned that talks regarding Red Mango are still in the early stages.

“We’re in contact, but nothing is imminent,” he said.

Red Mango spokeswoman Monica Feid confirmed Lemperle’s characterization of the talks, saying the “project is being considered for next fall.”

If the deal works out, students say they would definitely welcome the yogurt and smoothie franchise.

Junior Tricia Murphy, who is majoring in adolescent education, said, “I think it’s awesome, I’m huge fan of Red Mango and so are a lot of people I know.”

“St. John’s needs a Red Mango,” junior George Brisita added. “I need somewhere where I can get my frozen yogurt.”

In addition to the possibility of a Red Mango coming to campus, students will also see various improvements with their campus dining options beginning next Fall semester, including upgrades focusing on flexibility, value and faster service, according to Lemperle.

Premium swipes, Montgoris Hall staying open until 10 p.m. on Sundays and hosting a take-out option, mobile ordering capabilities at select locations and a food truck are among the changes Lemperle said are in the works.

Students who have meal plans are eligible to use 10 premium swipes at designated venues throughout the semester to cover the cost of a meal that either doesn’t fall under the limited dining schedule or a place that doesn’t have a meal plan. It can also be used at a promotional food night, where a type of plate might be featured and the food truck.

The mobile ordering feature will give students the ability to order their food online at designated venues and avoid waiting lines by picking it up at the express checkout area. Subways is one of the places they are looking into adding this express option, according to Lemperle.

Sophomore Julian Vera is a commuter student who works outside of the school and is often on a tight time schedule. Hearing the implementation of this feature will make things easier for students like him.

“That’s actually a cool tool. It’s needed because not many people have much time to wait in between classes,” he said. “Now, people can just eat before classes without a problem.”

Lemperle also said a retro-style diner could be added to the law school, though that wasn’t finalized yet.

Karen Alvarez, who dorms at Henley and eats at Montgoris frequently, is excited about the prospect of having a diner and a Red Mango.

“I think it will be great because I’m tired of all the food they have,” she said. “I would love to have diner on campus.”