From Regional to National 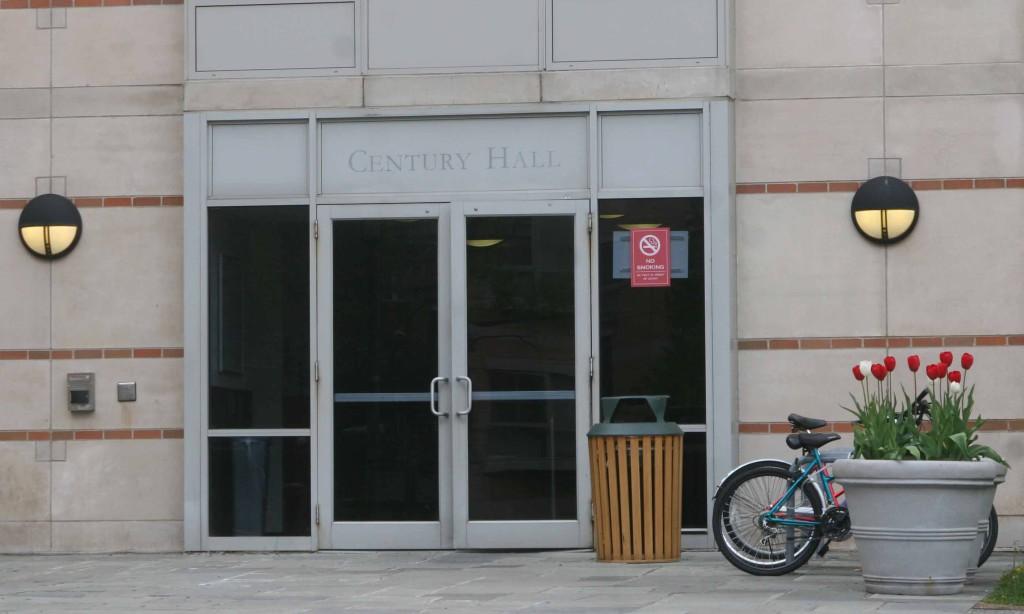 When Rev. Donald J. Harrington, C.M. became the President of St. John’s University in 1989, the Queens campus was almost an entirely different place. Over the last 24 years there have been changes to the University, both aesthetically and academically.

During the last decade alone, St. John’s made many advancements – expanding the campus in terms of buildings and facilities and increasing enrollment and improving the curriculum. The campus expanded internationally as well, inviting students from around the world to Queens and encouraging students from the University to study abroad.
In 1999, St. John’s acquired the Oakdale campus on Long Island, furthering its expansion in New York. Two years later, in 2001, the University extended further when it purchased the Manhattan campus.

Although the Staten Island campus was purchased by the University in the 1960s, the campus underwent many expansions and renovations during Harrington’s presidency, including the addition of the Kelleher Center and the DaSilva Academic Center as well as the renovation of Rosati Hall.

Athletics also went through mass transformations during Harrington’s presidency. In 2001, Jack Kaiser Stadium was erected on the Queens campus. The facility holds almost 4,000 spectators. In 2002, the men’s soccer team hosted its first game at Belson Stadium. In 2004, the stadium was completed. In 2005, the construction of Taffner Field House was completed; providing students with four full size basketball courts, while locker rooms and training rooms were built for the men’s and women’s basketball teams.

In September 2004, St. Thomas More Church opened its doors on the Queens campus. In 2010, the D’Angelo Center was completed on the Queens Campus and it became the new University Center.

During Harrington’s presidency, St. John’s has also seen an array of new community service programs implemented. In 2007, the Ozanam Scholars Program was launched. It is described as rooted in the themes of scholarly research, Vincentian service and global citizenship.

While changes were occurring to the New York campuses, things were also changing abroad. The University went international in 1995 with the purchase of the Rome campus, but it did not become a study abroad option until several years later. Between 2007 and 2008, the University officially made its mark internationally with the opening of the Paris and Rome campuses for undergraduates.

While St. John’s students now have the option to immerse themselves in foreign cultures all over the world, the University is now home to students from a large number of geographic regions. Students come from 46 states, the District of Columbia, Guam, Puerto Rico, US Virgin Islands and 110 countries.

St. John’s now receives over 50,000 applicants annually, according to the University website, and houses over 4,000 students on the Queens campus. Since 1989, St. John’s has increased enrollment to over 20,000 students.

In 1999, the Residence Village was constructed, transitioning the campus from dominantly commuter to partially resident students. It contains six Residence Halls where both suite style and traditional style living arrangements are offered.

Fundraising has allowed for the growth of the St. John’s community. The University is also able to provide students with over $90 million in financial aide annually, according to the website.

While the end of Harrington’s presidency was tumultuous, there is no denying the improvements and enhancements he made to St. John’s during his tenure.