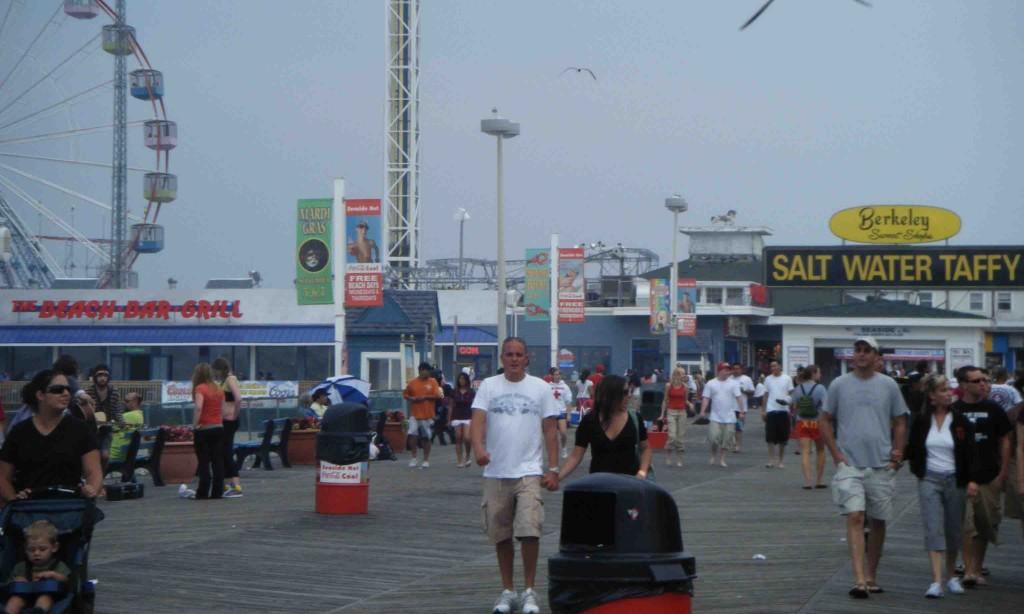 A fire that engulfed part of the Jersey Shore Boardwalk last Thursday has been ruled an accident, according to the New York Times.

The fire that devastated both Seaside Park and Seaside Heights is reported to have destroyed 68 businesses along four blocks, and happened because of an electrical malfunction. The fire started in the afternoon underneath a building that housed Kohr’s Frozen Custard and Biscayne Candies, with electrical wiring that dated back to 1970.

Before the fire, it had been said that the wires were inaccessible for maintenance work, and the part of the boardwalk where the fire started had not been rebuilt after Sandy, according to Coronato.

Investigators have spent about 40 hours brushing through the site for evidence, and will continue to monitor the site to prevent looting, according to USA Today.

N.J. Gov. Chris Christie pledged to provide money for the removal of debris from the destroyed boardwalk, and announced that $15 million will be available to local businesses along the boardwalk for rebuilding. The damage alone is said to be $1.88 million.