Arrest made regarding off-campus incidents 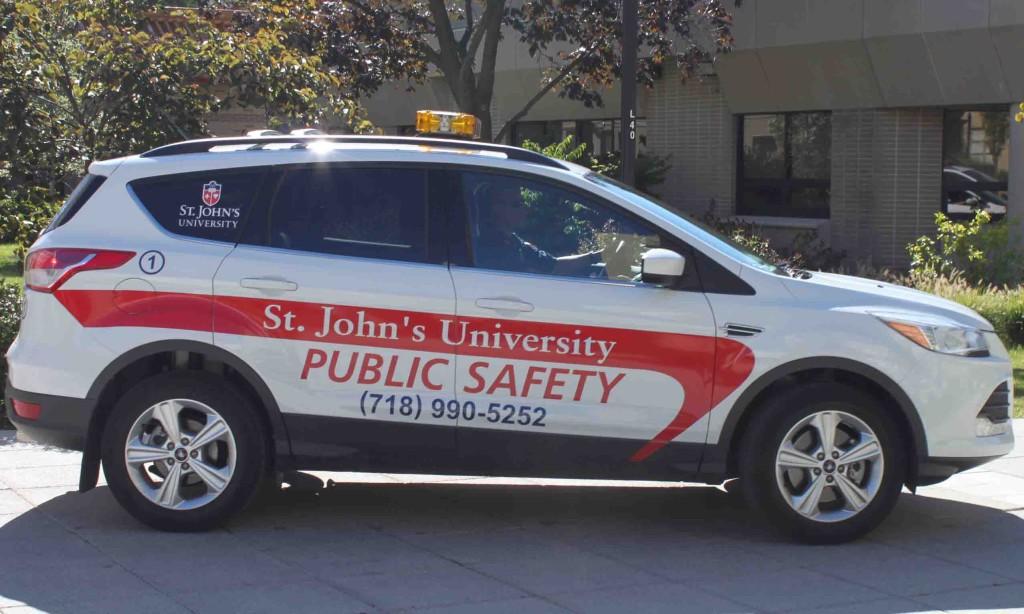 The NYPD has arrested a male in connection with two forcible touching incidents that took place off campus in recent months, most recently last week, according to a University-wide email from Thomas Lawrence, Vice President of Public Safety.

Lawrence said both cases involved a male approaching the victims from behind and grabbing their buttocks. When the victims confronted him, the male said he thought they were “Melissa” or “Jennifer,” the email said. Both incidents took place off-campus on Homelawn Street by 83rd and 84th Avenues, Lawrence said.

Following the second incident which took place last Friday evening, Lawrence sent an email to the University community informing it that patrols in the area would be increased by Public Safety and NYPD officers.

Lawrence also reminded students in today’s e-mail to be cognizant of their surroundings when walking off campus and to walk with others whenever possible. He also encouraged students to utilize the University shuttle when traveling to off-campus properties and to notify 911 and Public Safety in an emergency.