‘Silent Beaches’ washes up at SJU 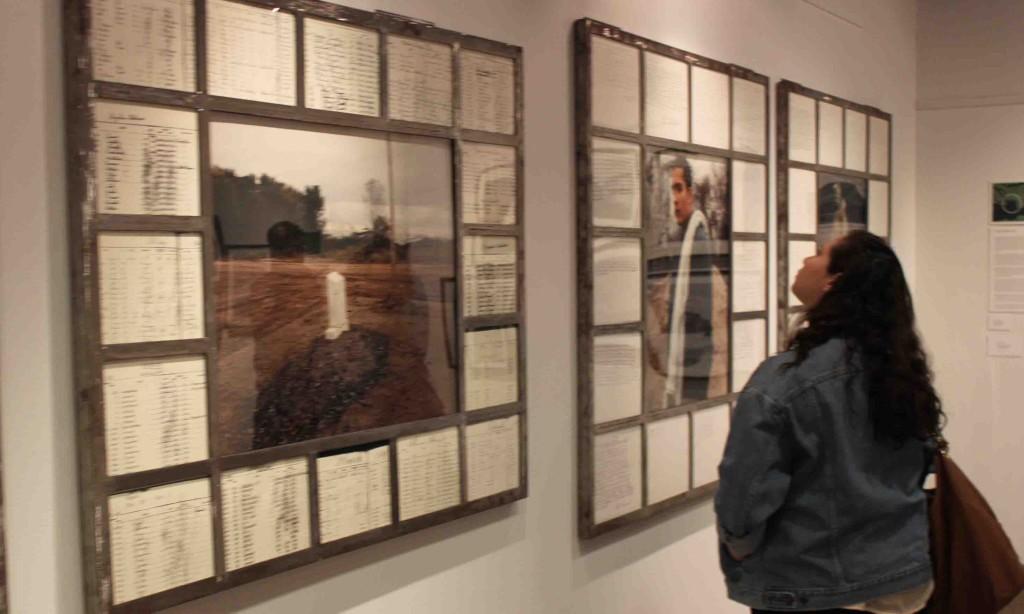 The 'Silent Beaches' exhibit is on display at the Dr. M.T. Geoffrey Yeh Art Gallery in Sun Yat Sen Hall until Nov. 9.

Earlier this semester, the University announced the opening of “Silent Beaches, Untold Stories: New York City’s Forgotten Waterfront,” which explores the relationship between
New York City and its shorelines.

“Silent Beaches,” displayed in the Dr. M. T. Geoffrey Yeh Art Gallery in Sun Yat Sen Hall, focuses on bodies of water that have been neglected or forgotten.

Elizabeth Albert, assistant professor of Fine Arts and curator of “Silent Beaches,”,, was inspired to bring the exhibit to St. John’s after seeing an exhibit at the Museum of Modern Art called “Rising Currents” and the digital journal “Underwater New York.”

“‘Silent Beaches’ is intended to actively engage the broadest possible audience in the rich past and evolving present of New York City’s more than 600 miles of coastline,” Albert said.

“Each location, each image tells the story of New York from a unique vantage point. The stories are strange, funny and sometimes shocking, and they offer insight into our changing attitudes towards industry, health care, social justice and the environment.”

Various areas of the city are shown in the exhibit, including College Point, Queens, Dead Horse Bay, Brooklyn, Hart Island, the Bronx and the Rockaways.

Contemporary artists also contributed their drawings, video and photographs to the exhibit.

“I have been exploring the abandoned and industrial edges of New York City since 2000. The spaces I photograph are typically off-limits to the public, located behind fences and walls. They are often in New York City’s most desolate and remote neighborhoods,” artist Nathan Kensinger said in a statement found on the University website.

“Many of the places I’ve visited have already been demolished or are slated for demolition. All that remains are the photographs,” he said.

Albert hopes visitors not only learn from “Silent Beaches,” but are also impacted by the exhibit. She was working on the exhibit in the wake of Hurricane Sandy and hopes last year’s tragic natural event causes more
people to become aware.

Albert added, “I hope that the exhibition and related events will spark dialogue across the disciplines that raises awareness of our relationship with the NYC waterfront and the active role we play in its and our present and
future well-being.”

“Silent Beaches” has already gotten a great reception after being covered in the NY Daily News, NY1 and Gothamist. “Silent Beaches” has number of events celebrating the exhibition, including a panel discussion with environmental scientists on the changing waterfronts on Thursday, Oct. 24 at D’ Angelo Center 416 during common hour.

“Silent Beaches” is open until Nov. 9.