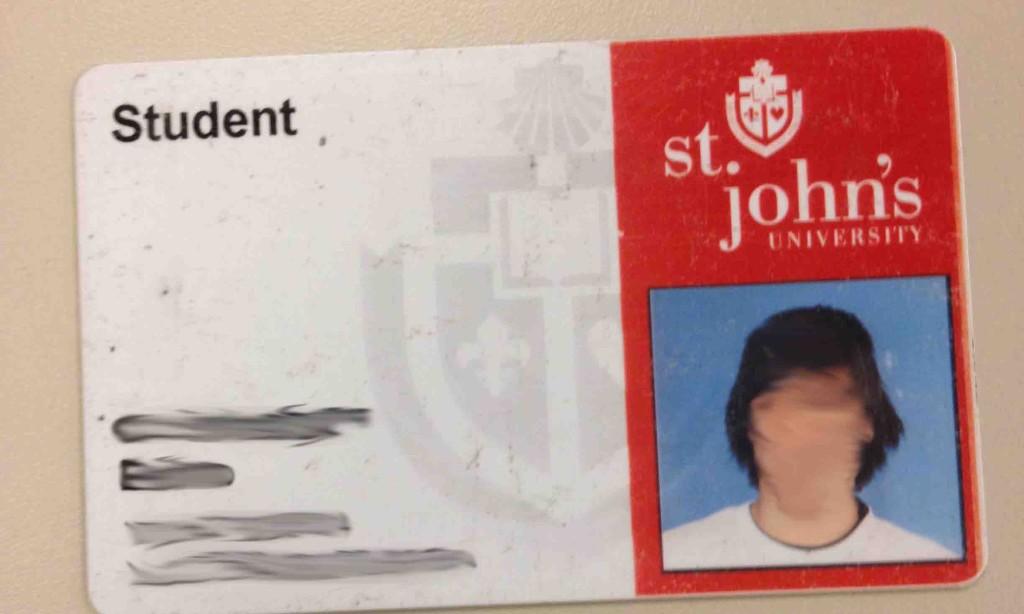 Public safety officials addressed students’ questions regarding prices of replacement StormCards and other concerns at the advisory meeting with Student Government, Inc. on Nov. 20.

Tom Lawrence, vice president of public safety, shot down the idea of having a waiver for special circumstances when students, who lose their Stormcard four times, have to pay $100 for a replacement, citing that it affects “the safety of the University.”

“If you are losing your card that many times, you are becoming a safety concern to the University,” Lawrence said.

He added that once the card is lost and isn’t reported to be, it is still active, it means anyone could get onto campus into any building with it.

Access to Gate 7 after 7 p.m. was another area of concern.

In contrast to the rest of the gates that close at 11 p.m., Gate 7 closes four hours earlier causing students to walk further in order to enter or exit the campus.

Lawrence said it will never be possible to keep it open that late because of an agreement between the University and the neighboring Jamaica community. It has to be closed after 7 p.m. as long as the parking garage on Union Turnpike is open and available.

He added that Public Safety is aware that the walk from Gate 1 to Gate 6 could make students feel unsafe during the late evening hours, but nothing that can be done about it.

However, SGI and Public Safety did reach a compromise by potentially having postings of times of when the gates close outside the gates or on the Public Safety website to eliminate confusion.

Public Safety reassured them that the van runs from 11 a.m. to 3 a.m. 7 days a week (8 a.m. to 3 a.m. on Saturdays) and that it comes every half an hour during the late evening hours, making continuous loops around campus to all off-campus locations (Seton Complex, Coolidge apartments, etc.) starting in front of Public Safety.

After discussing the various locations the van stops at, students suggested that the nighttime shuttle drop students off in front of some of the gates around campus (whether they are closed are not) for people living off-campus in the neighborhoods surrounding the University.

As long as the shuttle service that goes to and from Henley, Public Safety said they are waiting to hear back from students who live there when it comes to scheduling.

Last year, Public Safety actually allowed Henley residents to come up with their own schedule for the Shuttle Service.

Lawrence said Public Safety is “very open” to having students dictate a more convenient schedule as opposed to them.

Among other things, Public Safety is working on removing their broken down vehicles from taking up most spots in the Gate 6 parking lot. Additionally, Public Safety is looking into tweaking student’s overnight policies, adding lights to the crosswalk by Gate 1, and adding signage at gates such as 3 and 4 that addresses the times StormCards are necessary to leave campus are, for both students and non-students visiting campus after hours.