Chang’s home in process of being sold; feds enter settlement negotiations with her attorney 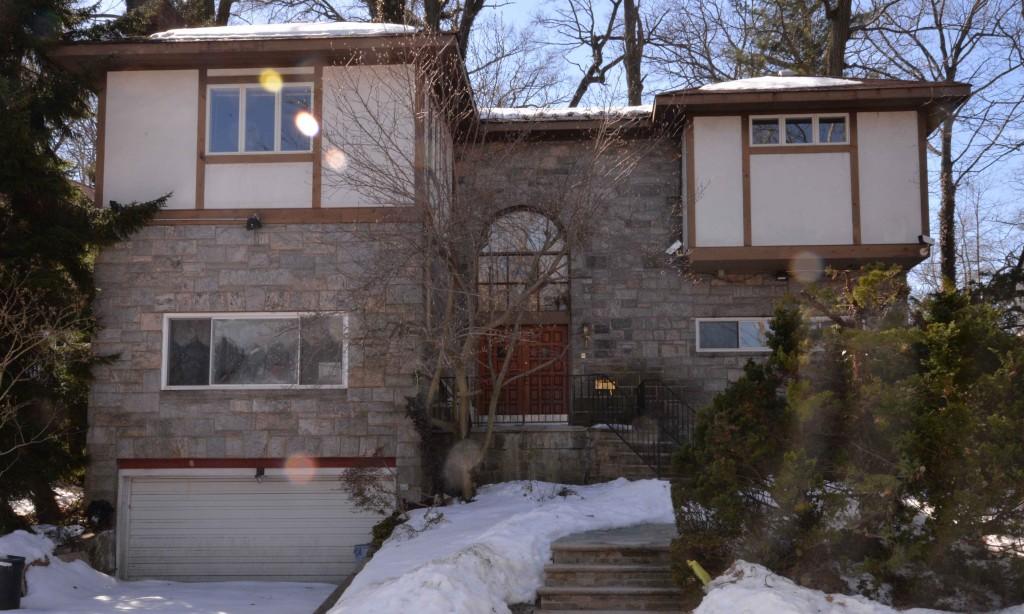 The Jamaica Estates home of the late Cecilia Chang is in the process of being sold, bringing the sad saga of the disgraced former dean another step closer to closure.

The 82-34 Tryon Place estate will be sold as part of an ongoing settlement agreement and the U.S. government will collect 60 percent of the sale as well as the $434,616.55 from a bank account Chang allegedly had opened in a former student’s name, according to a Daily News article published on Feb. 15.

William J. Gullotta, the assistant U.S. Attorney in forfeiture suit, said he wouldn’t disclose the exact terms because the continuing settlement hasn’t been completed yet.

Part of the ongoing settlement is that Chang’s family wouldn’t concede to admitting to Chang’s alleged crimes.

“We’re not admitting to anything and they’re not making us to,” Mahler said. “Compromise is sometimes the best way to do things.”

“It’s not official yet but it’s in the process of being settled,” he said.

Chang, former dean of the Center for Asian Studies and vice president of International Relations at the University, was arrested in 2010 and faced a federal trial last fall on charges that she stole University money, mostly through fraudulent expense reports, and forced international scholarship students to act as her personal servants.

Chang – who was fired by the University in June 2010, three months before she was arrested – committed suicide in her home a day after testifying November 2012.

Prosecutors argue in their suit that because the forced labor is alleged to have taken place in Chang’s residence, “the property is liable to condemnation and to forfeiture to the United States,” according to the court documents.

Chang’s home was listed for sale at $1.495 million in October and taken off the market shortly thereafter, according the real estate website Zillow.com.

Activities for the international students, according to the lawsuit, included cooking, cleaning and laundry, and students were warned that their scholarships would be in jeopardy of being revoked if they told anyone what they were doing.

The University and scholarship students could have potentially applied to the government for some restitution, but the Daily News reported that hasn’t taken place.