Violence in Kiev elicits reaction from students and faculty alike 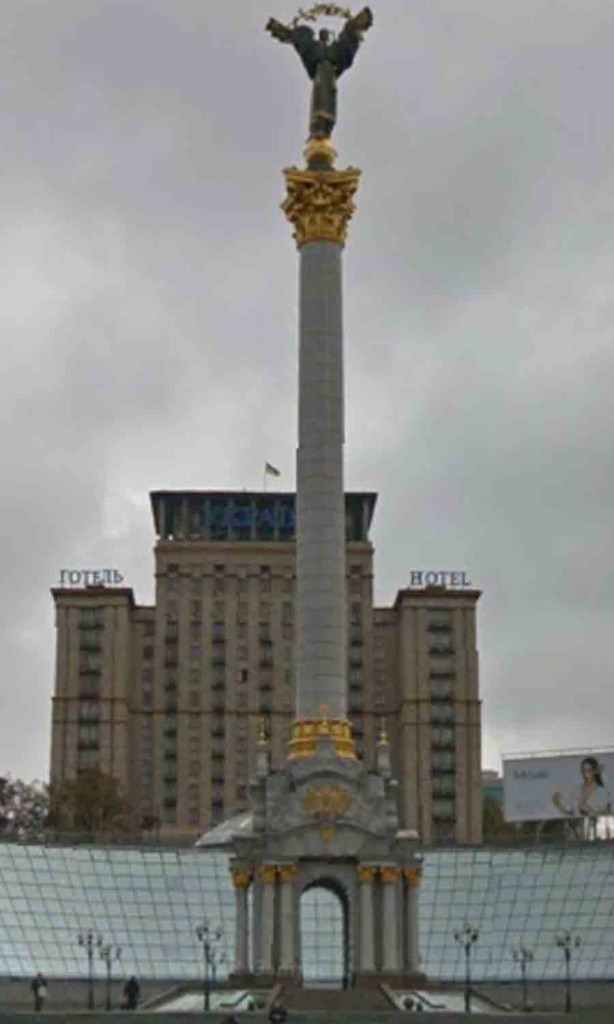 St. John’s students and faculty alike sympathize with the victims of the recent violence in Kiev after protests escalated between the Ukrainian government and activists.

Last week, the three-month long peaceful protests turned into a battlefield between the Ukrainian government and demonstrators resulting in 82 deaths from Feb. 18 to Feb. 21, according to the New York Times. This magnitude of violence was worst in Ukraine’s history since it gained independence from the Soviet Union in 1991.Dr. Luba Racanska, a Government and Politics professor, identifies with the placid protesters with students across the west.

“I don’t think to blame the protesters for speaking out, we in the west should identify.” Racanska said. “These are young people, like students at St. John’s, who which I assume would say we are for freedom, for rule of law, we should be able to speak out.”

The protests began in November when President Viktor Yanukovych of Ukraine settled in a trade deal with Russia, a decision that up roared Western Ukraine, who had hoped to partner up with the European Union instead.

Freshman Anatoily Anchakov, a psychology major, expressed the violence between both the government and the protestors were bound to happen.“It’s been struggling, the government, so overtime they could not handle it and it got to the boiling point, everything popped and things got real,” Anchakov said.

However, after a compromise Yanukovych signed on Feb. 21, agreeing to limit his presidential powers and the release of former Ukrainian Prime Minister Yulia Tymoshenko from prison, the ashamed president fled his compound that stood outside Kiev. Since then, both sides of Ukraine, along with former allies and supporters of Yanukovych, have come together to completely limit the evicted president’s powers.

According to the New York Times, after Yanukovych evacuated his home on Feb. 22, Ukrainian parliament voted to reduce all of his presidential powers. In spite of lacking any powers within the government, Yanukovych remains president of Ukraine since he has yet to publicly resign.

Ukraine announced an arrest warrant for the president on Feb.24.   Once found, Yanukovych will be arrested on charges of mass murder for the killings of at least eighty-two people in Independence Square last week and may also face corruption charges on acts of embezzlement, as reported by the New York Times.

Yulia Tymoshenko was imprisoned in August 2011 and was set to complete a seven-year sentence, which some believe to have been politically motivated by Yanukovych, according to CNN news. Tymoshenko endured two and a half years in prison on charges of abuse of power as prime minister after reportedly agreeing to a pricey deal with Russia on natural gas.

Since reaching sovereignty more than two decades ago, people anticipated for Ukraine to become a member of the European Union, according to the Carnegie Endowment for International Peace. The eastern side of Ukraine, which seemed to be dominated by Russian politics, was more inclined to side with Russia.

Sophomore Joseph Brandt, a government and politics major, is from western side of Ukraine and fears the recent violence was a huge setback for his home country.

“I’m worried because it signifies that basically Ukraine’s fight since 1991 has been for nothing,” Brandt said.  “It’s worrisome that the country has been so divided.”