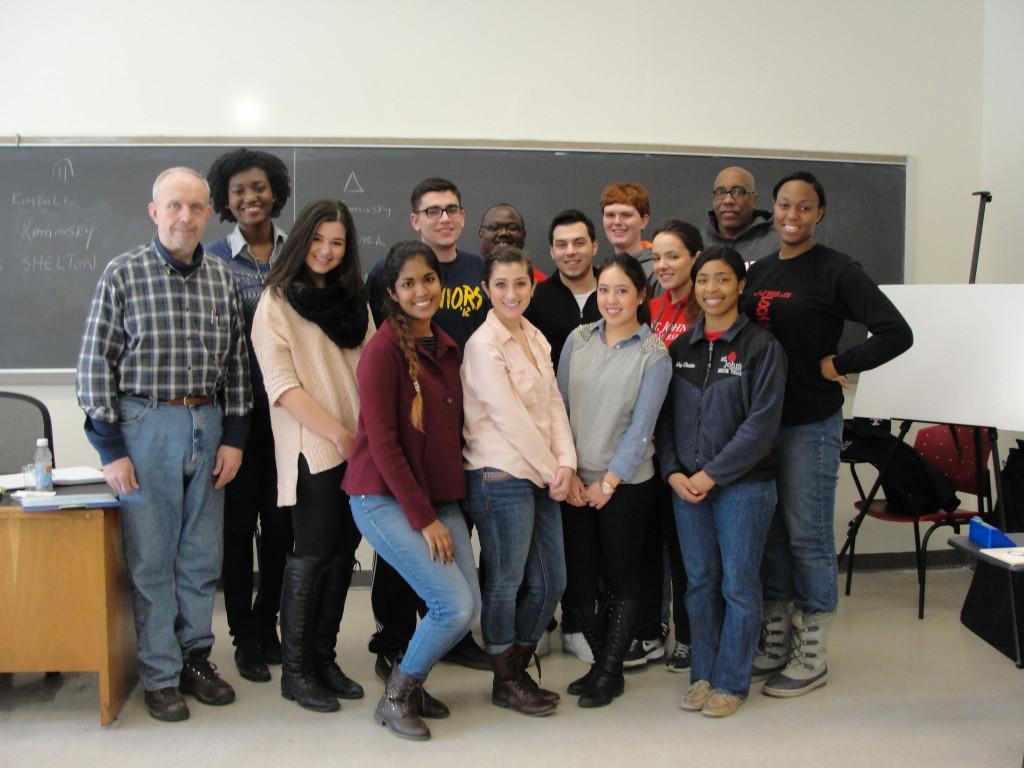 The University’s Mock Trial team won a bid to compete in the first round of the National Intercollegiate Mock Trial Tournament in Washington, D.C. after performing well at the February regionals.

The bid to compete at nationals notes an incredible accomplishment, as nine of the eleven students participating are freshmen and sophomores. This year’s team competed at the Regional Tournament hosted by the University of Delaware on Feb. 15–16.  At the tournament, the team finished seventh out of the 24 teams present. Winning against Fordham University, St. John’s left with a score of 5-3.

Kareem Vessup, one of the three coaches, indicated that they intend to improve their general presentation.

The concept behind Mock Trial is to simulate a trial, with students acting as lawyers and witnesses. The case remains the same throughout the competition with minor changes being made at each passing level, with the intention of making the case harder to defend.

This year’s case mimics a robbery occurring at an amusement park. Two park employees schemed to steal from it and an individual died in the process. The case is written as if there is a conspiracy involved as one of the individuals responsible escaped.

The co-captains of the team, Ashley Denton and Christine Umeh, brushed off the notion of the team’s youth being a factor during competitions.

“Just this year, they’ve shown so much growth,” Umeh said.  “They’ve competed against people more experienced than them and proven that they’re just as good if not better.”

Without any veteran students on the roster next year, both co-captains were not concerned about the program’s future, mainly due in part to the culture brought upon by the coaches Bernard Helldorfer, Oscar Holt and Kareem Vessup.

Helldorfer and Holt founded the Mock Trial team 22 years ago, and both have remained coaches since. Fellow coach, Vessup, has been coaching for the past eight years.

“I personally have great faith in this team and greater faith in our coaches,” Denton added. “They breed excellence. As long as these three men are coaches, I’m not worried at all.”

“Everyone on this team has an individual talent that separates them from each other. It’s not something you would see everyday.”

For those hoping to join, be warned it is a strict time commitment. The team hosts practices Tuesday and Friday afternoons, and all day on Saturdays.  However, as team member Maria Flindarakis stated, it is all worth it in the end.

“Everything you learn cannot only be applied to law but to different aspects of life,” Flindarakis said.

“You think differently,” Lindita Nucculli, freshman teammate, said. “You’re not the same person you used to be for the better.”