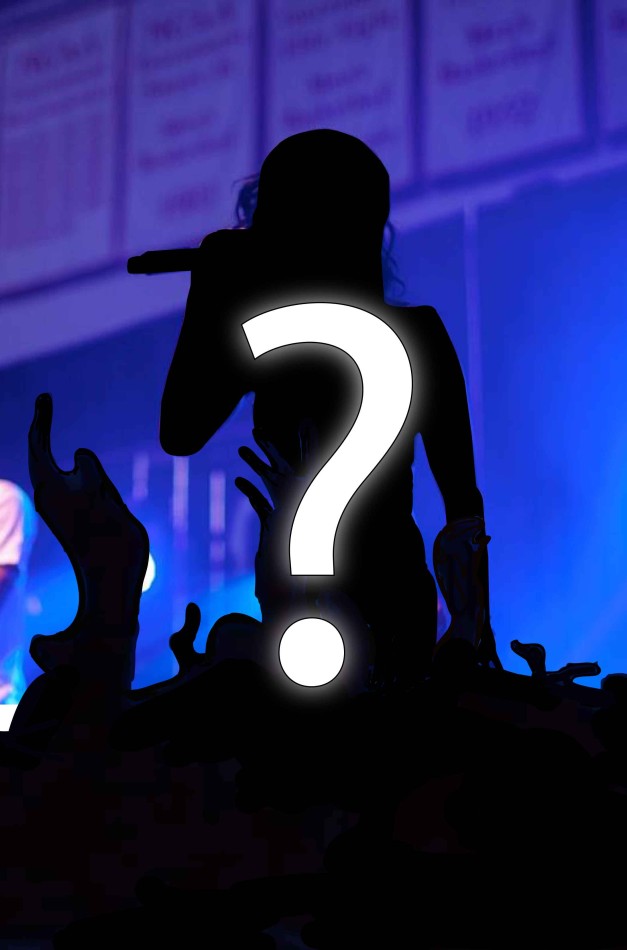 A modified version of the Spring Week festivities will take place in late April due to lack of funding, according to Dr. Douglas Geiger, associate vice president of student affairs.

“We wanted the spring event that had traditionally been the Spring Concert to be an entertainment event that would be appealing to the campus community,” Geiger said in an interview with the Torch. “We also realized that the budget had lots of budgetary obligations.”

SGI Floor approved the allocation of the remaining balance of the $50,000 dedicated to concert purposes to fund the Battle of the Voices, Earth Day, Campus Movie Festival and the Fashion Show, pending further details about events and further costs, according to SGI Secretary Oscar Diaz.

Diaz said that after last year’s Spring Concert, which featured rap artists Pusha T, Ab-Soul and Trindad James, and singer Jhene Aiko, there was a motion to form a concert committee structure to ensure that the concert will be catering as many students as possible. Diaz also mentioned the Spring Concert has displayed a 1:3 ratio (SJU student: Non SJU student) in the past.

This concert committee structure became the student entertainment committee that is run by Dr. Geiger. He has met with members since late September to discuss artist options and financial strategies to bring in a quality set of events. This committee included members of WSJU Radio, Haraya, SGI, residence students association and Greek council in order to “represent all the student voices.”

This year’s tentatively scheduled events during Spring Week will include: Earth Day, which will showcase fairtrade, organic and environmentally-friendly goods, on April 22, the Fashion Show on April 24, Battle of the Voices in Carnesecca Arena on April 25 and Campus Movie Festival on April 26.

Geiger said for both the Fashion Show and the Voices’, the University will recruit a “big-name host.” However, the Voices’ host will give a musical performance along with five or six student artists that have auditioned prior to the competition. The hosts will be named at later date.

Part of the reason there the Spring Week will see changes this year is because there are security, staging, sound and agent fees to account for besides the artist’s compensation.

“One of the problems with major artists is there are so many costs involved,” Geiger said. “We realized last year it was really expensive. We want to be good stewards of our resources.”

SGI used $6,000 of its initial concert fund to hire Lupe Fiasco for Tip-Off in October, according to SGI president Lizzy Sheehan.

Despite the change in programming, Geiger said to expect an “engaging event” where you will see “the best of your peers” and still have “great sense of pride.”

Students offered opposing opinions on the subject, some preferring star power over talent from the school’s backyard.

“Honestly, I’m conflicted in some ways because I think it’s a fantastic opportunity for young aspiring artists to get exposure for us to enjoy our talented student performers,” said Alexi-Marie Zagar, a freshman television-film major. “On the other hand, I’m a little upset since most of my friends from back home in San Francisco are attending colleges that have huge performers like Steve Aoki at Sacred Heart University in Connecticut.”