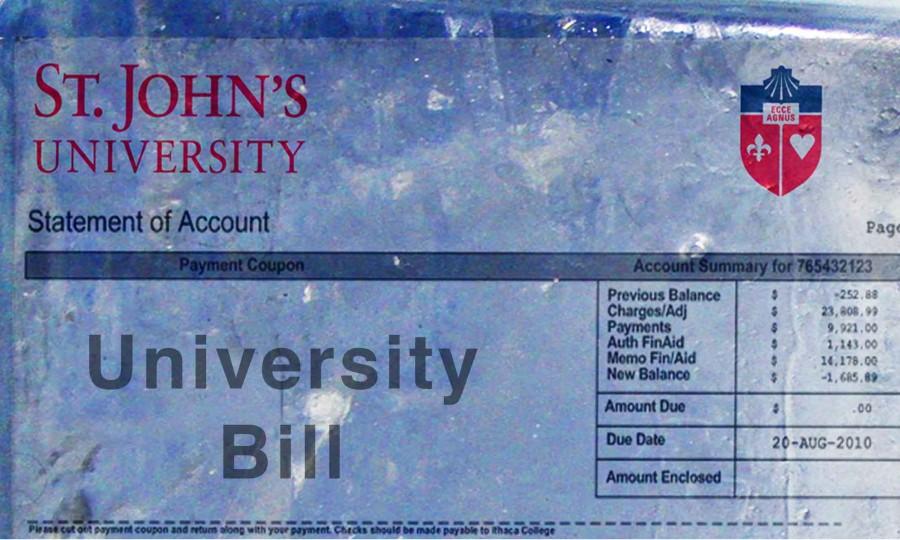 On Jan. 29, the University released a statement alerting the community that tuition and fees, and room and board costs for all current and incoming students will freeze at its current cost of $37,870 for the 2015-16 academic year.

The freeze will go into effect beginning in May with the 2015 pre-summer session. It will not apply to the School of Law, which has its own tuition structure, according to the release.

The University website states that the freeze is only applicable for the 2015-16 school year and no plans for future tuition rates after that year have been decided on.

According to the website, the freeze will allow current undergraduate students to save the previously planned three percent tuition increase for the year. This will create a total savings of approximately $14 million for the entire student body, according to the release.

The freeze applies to tuition costs at all of the New York campuses as well as all international campuses.

Graduate and part-time undergraduate students will see equivalent savings based on the tuition freeze. Incoming freshmen are projected to save at least $4,560 on the cost of tuition over the course of four years, according to the release.

Graduate tuition at the Staten Island campus will remain the same.

“St. John’s is aware of the significant financial challenges facing college students and their families. We are taking this action in an effort to help alleviate those burdens,” said University President Dr. Gempesaw in a statement.  “Addressing the rising cost of higher education must be a priority, particularly in view of St. John’s mission as a Catholic and Vincentian University that is committed to providing students with an affordable education.”

According to the release, this tuition initiative falls in line with the University’s tradition of helping students by awarding financial aid packages to qualified students. More than 96 percent of University students receive some form of financial aid.

“We have made a firm commitment to reduce expenses, increase efficiency and pass along these savings to our students,” Gempesaw said.

“It is our sincere hope that this initiative will provide students who otherwise would not be able to afford college the opportunity to realize that dream at St. John’s [University],” Gempesaw said.

Students and parents can find more detailed information at stjohns.edu/tuitionsavings.