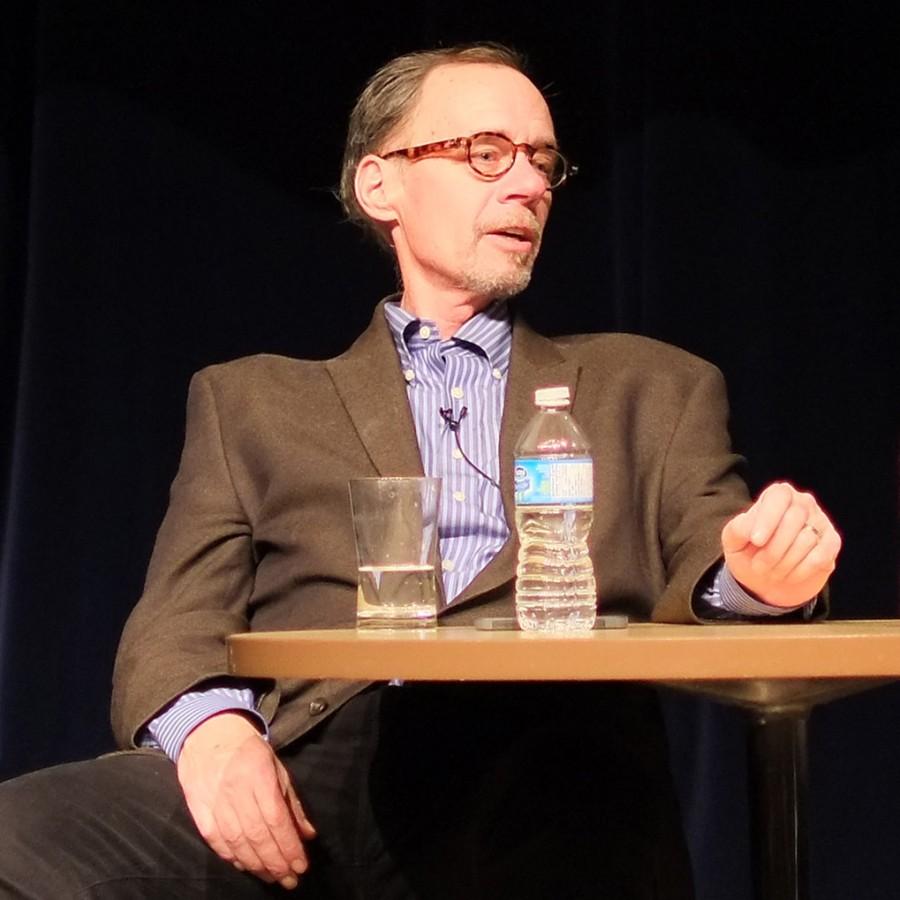 According to a Times article published Thursday evening, Carr collapsed at the Times office and was taken to St. Luke’s-Roosevelt Hospital, where he passed away.

Two Times journalists broke the news around 10 p.m. over Twitter. According to New York Magazine, staff artist Sarah Booth said that he “collapsed and we were just told by the photo desk that he did not make it.”

New York Magazine said that the Times has confirmed the news, but has not provided the cause of Carr’s death.

Carr wrote about media and its relation with the worlds of business, culture and government. He joined the Times staff in 2002 where he first covered the magazine publishing industry and has since written about media for the past 25 years. His column appeared in the Monday business section and combined a focus on media issues, including print, digital, film, radio and television, according to the Times.

Before coming to the Times, Carr spent time as a contributing writer for The Atlantic Monthly and New York magazine. He was also a media writer for Inside.com, a site that focuses on entertainment and publishing. Even before that, Carr spent five years as editor of the Washington City Paper, a weekly paper in Washington, D.C., and was editor of The Twin Cities Reader in Minneapolis from 1993 to 1995, according to the Times.

Carr was part of the University’s Academic Lecture Series on campus last year and spoke about his memoir, “The Night of the Gun.” Some of the content of his book can be seen at nightofthegun.com.

Carr had over 468 thousand Twitter followers where he frequently shared his opinions on popular culture.

Earlier Thursday evening, Carr presented at the New School with filmmaker Laura Poitras and journalist Glenn Greenwalk for a discussion on the Oscar-nominated film Citizenfour, according to New York Magazine.

Carr is survived by his wife, Jill Rooney Carr, and his three daughters, Maddie, Erin and Meagan.