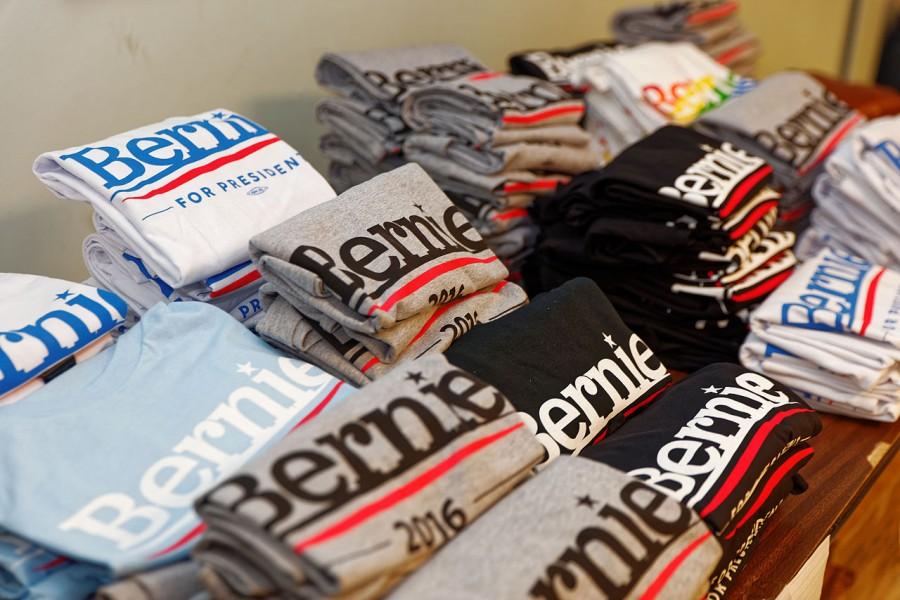 Donald Trump and Bernie Sanders are the winners of the New Hampshire primary in their respective parties. Trump finished the night with 34% of the total delegates. Sanders finished with 60%.

Earlier in the evening, major news outlets projected that Donald Trump would win with 33%. Sanders was projected to win with 53%.

Before projections, NBC News had Bernie Sanders leading with 51%. Hillary Clinton had 40%.

The battle for the second and third places in the GOP left John Kasich with 16% and Ted Cruz with 12%.

Republican candidates that have not previously held a solid lead, like Kasich and Bush, found support in New Hampshire. Delegates for establishment candidates fluctuated throughout the night, but Kasich held a steady lead and was declared to have come in second place later in the evening.

Traditionally, second place in New Hampshire has given candidates a boost in later primary contests.