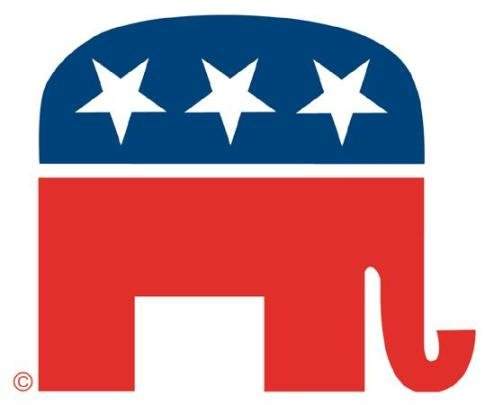 With seven wins, Donald Trump has taken the Republican caucuses by storm. Now, with the endorsement of Governor Chris Christie, who was one of the Republican candidates for presidency until recently, Trump seems to be in a favorable position.

On Feb. 25, the five Republican presidential candidates still standing were present at the tenth Republican Debate in Houston, Texas. Marco Rubio, Ted Cruz, Ben Carson, John Kasich and Donald Trump had the opportunity to showcase their arguments and further their ideas before the Super Tuesday results on March 1, that showed Trump leading with the most wins. Cruz finished off with three, and Rubio only had one win.

As the run for the presidential primary nears the end, all candidates are sprinting to win the race. The most memorable moments of the debate were Senator Marco Rubio’s and businessman Donald Trump’s back and forth.

Rubio showed a new side of him while attacking Trump, calling him a “fake school,” “con artist,” and mocking him by saying “he repeats himself every day.”

When asked about the debate, senior Kyla Moran replied, “I saw how [Rubio] was, like, directly attacking him [Trump] … in the beginning of the race he wasn’t attacking him at all, he was just kind of treating him as a fellow candidate.”

Kyla also added, “I think Marco Rubio is now attacking him because Donald Trump is actually becoming a threat.”

In a turn of events, Chris Christie announced on Friday, Feb. 26 at a press conference that he will be endorsing Donald Trump. The N.J. governor called out Rubio by calling his attacks on Trump “desperate.”

Looking back at the start of the Republican debates, it’s interesting to see where the candidates are today. Trump received plenty of criticism from many of the other Republican candidates early on, even from Christie, his new endorser.

Just a couple of weeks before Governor Christie announced his endorsement, he had said that, “it was time for the entertainment portion of the race to end,” according to The New York Times.

“I really don’t have a lot of respect for someone who has a really strong position and then just drops it. said freshman Elijah Angulo, about Gov. Christie supporting Trump. “That shows a lot about who you are as a person. That’s something Hillary [Clinton] does a lot.”