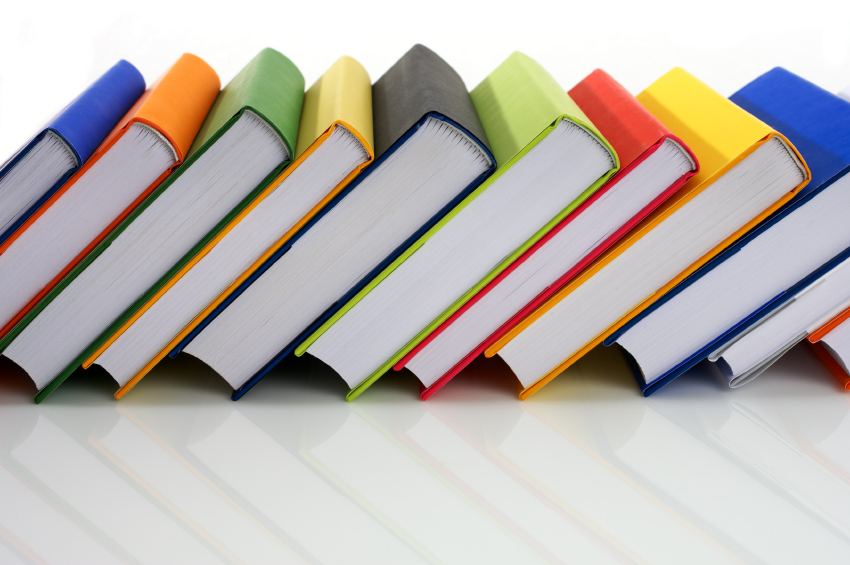 As the University works to restructure the core curriculum, more than 100 students and faculty have expressed disappointment with the administration as they consider dropping the current foreign language requirement that exists in some schools. In fact, some are so dismayed that they have drawn up a paper petition that is being passed around campus seeking to keep the requirement within the core.

According to both Jeffrey Fagen, dean of St. John’s College of Liberal Arts and Sciences, and Robert Mangione, University provost, a decision on all changes within the curriculum won’t be finalized for a few more years.

“It’s being developed,” Fagen said. “Nothing’s in stone yet.”

Ultimately the decision will not affect current students, as the goal for implementing the new curriculum is for Fall 2017. However, a university-wide conversation on the importance of language and culture has been sparked.

“If you are a monolingual person, you only see the world through a single lens,” said Dr. Michele Jones, director of the Global Language and Culture Center.

She feels that taking foreign language requirements out of the core curriculum will diminish students’ abilities to understand other cultures.

Added Jones, “You can only see other points of view if you learn the language of these other countries because languages are directly connected with culture.”

According to Dean Fagen and Provost Mangione, the current proposal is a 10-course common core, similar to what currently exists, that will then include various “themed connections” that will encompass further required courses, much like the distributed core.

“When you see what ultimately will be the new core, there’s going to be a lot of things that [will have been] carried over,” Provost Mangione said. “That’s the timeless value. But we have to have a timely application.”

Students will most likely have the opportunity to take five out of nine classes within the themed connections, according to Dean Fagen.

“It gives the student more choice,” Dean Fagen said. “That’s part of the goal of this. Not only to make the core smaller, but to give students more flexibility, more choice to go to the directions they want to go.”

He believes students who are interested in foreign language, for example, will have more access to those specific classes.

“Because the core will be smaller, especially in St. John’s College, students can take four or five language courses, because they’ll have more electives,” he said. “One of the connections will likely be something to do with ‘global.’”

He also noted that other themes might include foreign language requirements. But according to Dr. Jones, the current proposed core includes no foreign language, even within the Global Studies and Cultures Connection.

“Language is an incredibly important aspect of any culture, and if you’re taking that away, and making it a suggestion that you should take a language, you’re taking away from the global aspect of our school,” said Rachelle Eason, a student in the College of Professional Studies.

The Torch has obtained a copy of the letter, which outlines points they believe should be considered in restructuring the curriculum, as part of an effort to get foreign language included.

One such point addresses the fact that the United States Department of Education is allocating more than $70 million toward strengthening students’ understanding and ability in foreign languages nationwide.

Another point discusses how students need an understanding of language in order to participate in study abroad programs, which are emphasized by the University.

Along with these points, the Department of Languages and Literatures also suggests ways to add foreign languages to the current core proposal.

Dean Fagen confirmed to the Torch that the Core Revitalization Committee has received a copy of the letter “for discussion at their next meeting.”

Separately, the Torch also has obtained a copy of the petition created “in favor of keeping world languages in SJU’s core.” It has received around 150 signatures thus far; the creators are hoping to reach 500 signatures, according to Dr. Jones.

Camilla Biscarini, a senior in the College of Professional Studies, supports the petition.

“I encouraged it because it’s a great idea to have people to show that it’s not only the GLCC or the Language Department defending languages,” she said. “It’s the voice of students.”

Technically, the current core at St. John’s does not include a university-wide foreign language requirement; rather, the requirement is found within the distributed core, which varies by college.

Only students in St. John’s College, along with students majoring in Mass Communications, Journalism, or Television and Film, are required to take two semesters of a foreign language.

Biscarini believes the requirement should be university-wide, regardless of a student’s major.

She points to the benefits of learning a foreign language that extend beyond the limits of the University, saying, “Speaking English is important, but it’s always good to know a second or a third language – it’s also seen as an important thing in your resume.”

However, not all students agree.

Adai Karuthalackal, a student in the Physician’s Assistant program in the College of Pharmacy and Health Sciences, believes that adding a foreign language requirement to majors within his college could detract from students’ schoolwork.

“Especially with the workload of my program,” he said. “I would be more focused on my science classes as they contribute to my math/science GPA used for progression in my program.”

Currently, the Physician’s Assistant program does not mandate students to complete a foreign language requirement.

Eason suggests the University consider changing the way that textbooks are distributed for foreign language classes.

“If they made it so that, like in high school where we had textbooks in class and they [teachers] would photocopy and give us stuff like that, it would be more accessible to students,” she said. “So instead of taking out the requirement, maybe they should restructure how we’re paying for it?”

As for solidifying plans for the new curriculum, Provost Mangione says that a tremendous amount of vetting remains.

“The most important thing is who we are and how we best serve our students, so when you graduate from St. John’s University, people know what you did,” he said. “That’s powerful, and that’s what we need to preserve.”