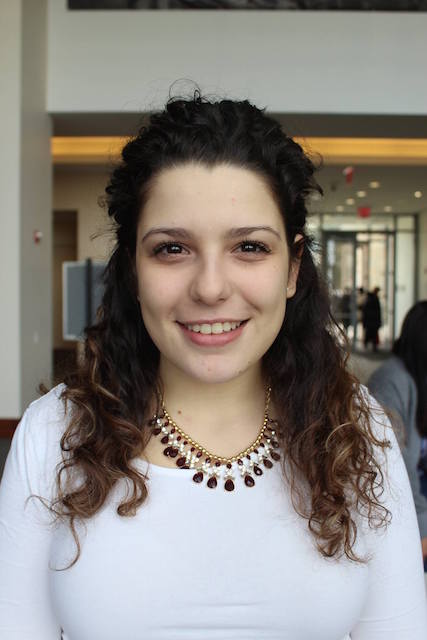 Student Government Inc. (SGI) held its first meeting of the 2016-17 school year to review goals and initiatives they hope to accomplish throughout the academic year. Four new members of SGI were also voted in.

President Chiara Miuccio said an important goal of hers is to create a new constitution to “leave a lasting mark on St. John’s.”

Miuccio also said she will be reviewing SGI’s budget and reimbursement policies to aid in fundraising and money allocation for the various organizations on campus.

Vice-President Richard Cantoral promoted his “Getting Involved” program, which is aimed at freshmen. Its purpose is to encourage freshmen, specifically those who live on campus, to immerse themselves in campus life and organizations.

This plan is aimed at helping transfer students “come in and get involved in our large community.”

She also would like to establish a bilingual advisement program to help give students a “one-up” by becoming certified in another language.

Other upcoming events include University Service Day scheduled for Sept. 24 and the Making Strides Against Breast Cancer Walk on Oct. 16.

Freshmen wishing to participate in SGI are encouraged to attend the freshman BBQ on Sept. 15 at St. Vincent’s lawn during common hour.

There will also be committee informationals during common hour Sept. 22 at DAC 407 and Sept. 29 at DAC 206.