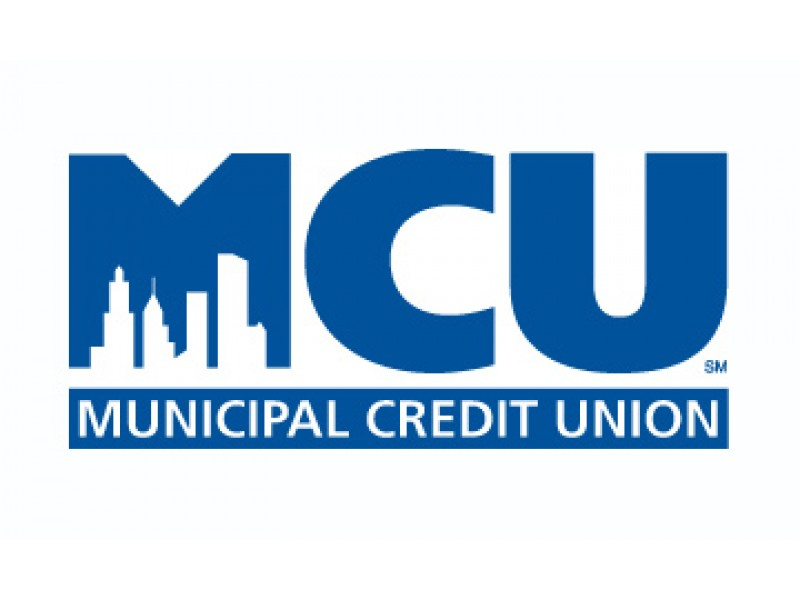 The announcement was made at St. John’s men’s basketball game against Seton Hall at Madison Square Garden on Feb. 11, during a presentation by President Conrado “Bobby” Gempesaw, SGI President Chiara Miuccio and MCU Board Chair James Durrah.

Students who opt into the MCU Squared Student Banking Program will have access to opening a checking and savings account and a Visa credit card, as well as personal and auto loans.

“We encourage all St. John’s students to look at MCU as a low-cost financial alternative to banks and other lending institutions. We are confident that MCU can help them grow into financially responsible and successful young adults and future leaders of our communities,” Durrah said.

The expansion, which was approved by New York State’s Department of Financial Services, is an addition to MCU’s existing relationship with the University.

“Like Municipal Credit Union, St. John’s has a long history as a New York City institution, and we are proud to strengthen our relationship with MCU to provide this service to our students,” President Gempesaw said.

MCU, which is headquartered in NYC, is one of the oldest and largest credit unions in the country, according to the same press release.