A month into his term, President Trump has focused on establishing new rules regarding immigration policies and border protection, met with leaders from Japan, Canada and Israel to discuss bilateral relations and managed a scandal involving former National Security Adviser Michael Flynn.

According to a memo released on Tuesday by the Department of Homeland Security, President Trump seeks to utilize local police forces to crack down on illegal immigrants and deport them at a faster rate.

It also aims to revoke privacy rights from immigrants and build new detention facilities, as reported by The New York Times.

Administration officials stated that certain immigrants are protected from immediate deportation under the Deferred Action for Childhood Arrivals (DACA). DHS is focusing its efforts on deporting immigrants who have committed crimes within the United States. 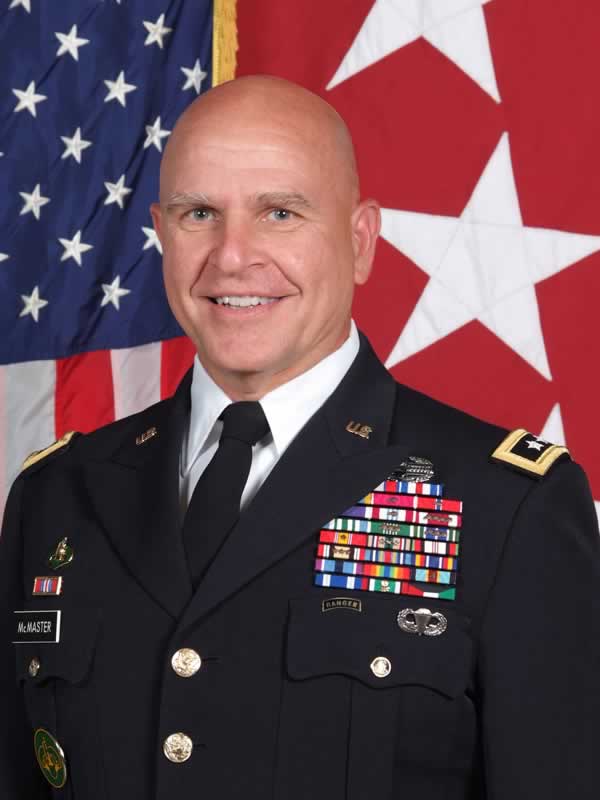 Flynn is Out, McMaster is in

After serving less than a month as National Security Adviser, Michael Flynn resigned Feb. 13 after being accused of contacting the Russian ambassador prior to the inauguration and misleading Vice President Mike Pence on the subject of the conversation, according to CNN.

On Feb. 17, President Trump tweeted out a controversial remark directed toward The New York Times, CNN and NBC News, referring to therm as “fake news” and “the enemy of the American people.” The tweet was deleted and replaced soon after with an updated version which included ABC and CBS News.

Carl Bernstein, an investigative journalist who reported on Watergate and current CNN political analyst, said. “There’s a history of what ‘enemy of the people’ means, as used by dictators and authoritarians including Stalin and including Hitler … It’s a demagogue’s statement.”