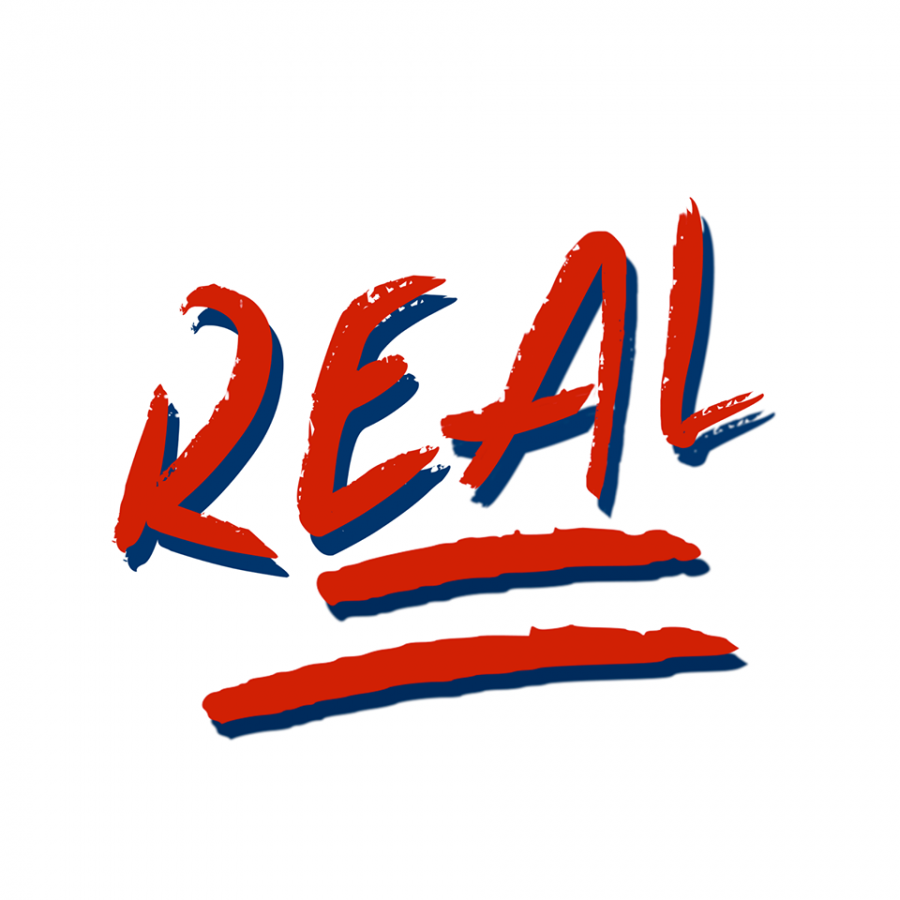 Now, Obermeyer said, the next step for his ticket is to start the transitioning process between e-boards.

“Luckily we won as a ticket,” he said. “So there’s nothing involving getting back together. It’s just regrouping, getting ready for the first floor meeting on Monday that we’re going to be [at] officially in office.”

E-board members don’t immediately take office following elections. Obermeyer said they go through a shadowing process with current members to learn the ropes of each position.

“Chiara has done a great job of keeping us up to date with our transition binders,” he said, referring to SGI’s current president, Chiara Miuccio.

Transition binders are something e-board members work on all year and they include information regarding each position, such as what happens during the different times of the year, along with advice on how to execute the position.

Obermeyer said his team will start the transition process, but conceded that first, they’re going to celebrate a bit.

“A lot of these people are new to the e-board … and we look forward to starting a shadowing-type program,” he said.

Vice-President-elect William Pugh said he was surprised by the results and gave a shout-out to his opponent, Tahmir Williams, who he said gave him a run for his money. Following the announcement, Pugh said he’s ready to get to work.

“I’m excited, I’m happy to get ready to work, I couldn’t have done it without the support of the student body and friends, family, fraternity, all the people I know,” he said.

Atem Tazi, the junior senator-elect said she was extremely proud of her opponent, Anthony Savino.

“As an independent candidate, it’s 10 times harder to go against a ticket,” she said. “And I know for a fact that the numbers were tight and I plan on definitely working with him in the future, and I think he’s pretty awesome.”

Savino following the announcement, said, “Congrats to the ticket, and best of luck for next year.”

Carl-Edward Fetiere, the independent candidate for treasurer said it was a tough election, and called his opponent, Teresa Ehiogu, qualified.

“I’m still going to be heavily involved in SGI,” he said.

Some of the REAL ticket’s platform includes increasing SGI’s engagement with the student body, increasing St. John’s pride and improving budgetary operations, according to the group’s Facebook page. Candidates from the REAL ticket voiced increasing advocacy and accountability as two of its major tenets during last week’s debate.

Voting took place online and in the D’Angelo Center on Thursday and Friday. More than 2,600 students voted in the election, according to SGI’s Elections Chair, Cooper Miqueli.