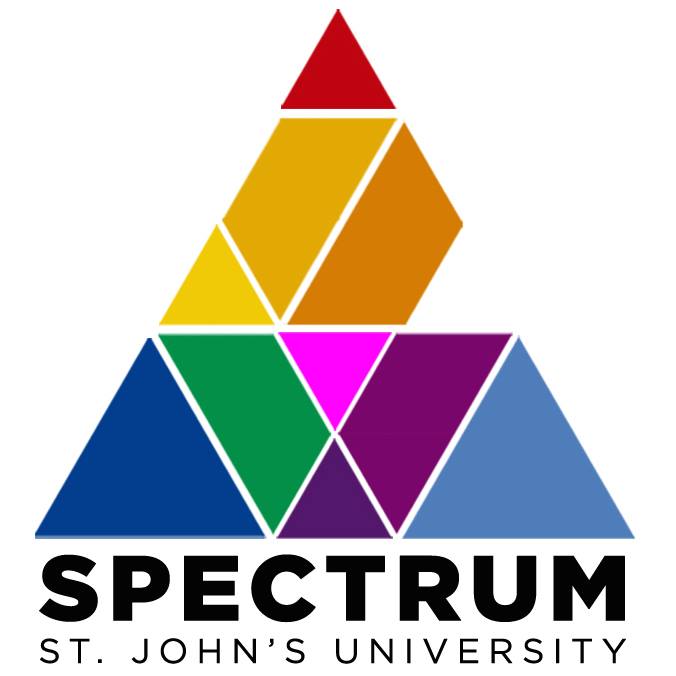 Spectrum hosted an event called ‘Support Your Sisters, Not Just Your Cis-ters’ in the Sullivan Cafe on Thursday, March 23. The purpose of the social event was to embrace femininity with games, manicures and, most importantly, food.

Spectrum is an on-campus organization that represents gender and sexual minorities such as gay, lesbian, bisexual and transgender students.

“I liked the format of it. I thought it was really cool that it wasn’t super, super structured. It was nice to have a conversation,” junior LJ Vogel said.

The event began by explaining the term, ‘cis-ters.’

Unlike Spectrum’s previous events, this one was more social in a way that allowed people to engage in conversation, have fun and be themselves.

“Our goal was to create a slumber party theme and celebrate everyone for who they are and I feel like the slumber parties game helped us all get to know each other a bit more,” senior Sean Sweeney, a Spectrum member, said.

Another student added that she felt a “sense of community” at the event.

“It was nice to to get to know people on a more personal level,” junior Morgan Popek said. “I feel like that’s something that’s lacking at events on campus so this was different.”

Some students at the event, however, thought that the issues trans students face are not heavily discussed on campus.

“As a transgender student, I don’t think they’re doing much of anything besides talking about the diversity of the student body but not doing too much to educate other students,” Vogel said. “I also think we’re eventually gonna have to have a conversation about trans and nonbinary students dealing with the rooming situation.”

As of right now, there are only options for male and female under the gender category on the Fall 2017 Housing Intent Form.