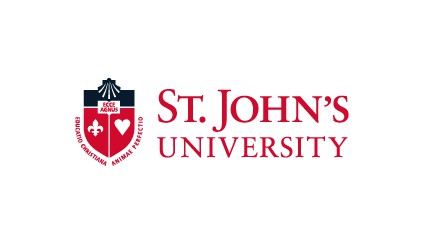 For every 50 people who donate to a recently-formed fundraising campaign through the University, a donor will give $10,000 to the school for student scholarships.

The donor, who has chosen to remain anonymous, will donate $10,000 for every 50 donors, up to 500, according to Scott VanDeusen, the acting senior executive director of advancement programs. That’s a potential $100,000 in scholarship funds.

As of Thursday May 25, there have been 226 donors. So far, $58,948 has been raised. Donations can be made online through Give Campus, or they can be sent in through mail.

The fundraising campaign will run until May 31, which is the end of the University’s fiscal year.

VanDeusen touted the important of raising funds for student scholarships to the Torch.

Such funds could be the difference between someone graduating or falling a semester short of being able to pay their tuition, he said.  He added that this campaign gives people the opportunity to make “a small gift for a huge impact.”