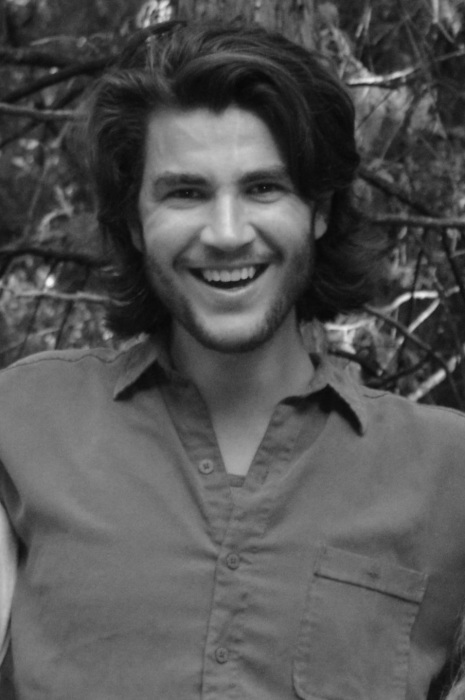 Friends of Zachary Misleh remember him for what they say were his best attributes: a huge smile, passion for music, dedication to service, and an ability to talk to anyone about anything. It’s these things, they say, that they’ll miss the most about him.

Misleh, a freshman, died in June. A mass was held in his memory last Friday at St. Thomas More Church, and according to students who were present, about 30 friends, family and faculty were in attendance.

“The mass itself was pretty emotional,” Misleh’s former roommate, Ben Behrend, said. “Father Griffin gave a fantastic homily, I really liked his message of the thin line between Heaven and Earth, and how, while Zach is not here physically, he is with us in Spirit.”

For one of his other roommates, Patrick Kohn, it was collages of Misleh at the mass that really caught his attention.

“When I walked in I was so, just like, captured by all the pictures of him,” he said. “All the pictures [of] him, like smiling and being with his brother and friends.”

He later added, “When people take pictures, they’re always smiling, so you don’t like, see someone frowning in a picture. But it was just like every picture he smiled and he has such a nice, genuine smile. I don’t know. It was something…I just felt really…Something powerful about seeing all the pictures of him smiling.”

Kohn and Behrend said they bonded with Misleh over music, which isn’t a shock for those who knew them. Katherine Ross, a fellow member of the Ozanam Scholars program said Misleh played several instruments including the upright bass, ukulele and the guitar. He sang, too.

“He actually [had] a YouTube page that none of us discovered until after he had passed. His parents shared it with us,” she said.

Shannon Padgett, a close friend of Misleh’s described him as a “music guru.”

“He had heard every song and has been to every concert,” she said.

He had some quirks, such as skateboarding everywhere, even to throw out his garbage, and he planned to affix patches to his backpack from every country he visited, according to Ross. But perhaps what his friends will miss the most about him, they said, is his charming personality, and the way he could hold a conversation with anyone.

“My favorite thing about Zach though was that anytime I ran into Zach he would always say, ‘hey,’ and we would have a little conversation about how our days were going, and I would leave every conversation with him, smiling,” Behrend said. “He just had a way to making people smile and laugh.”

Additionally, his friends all expressed admiration for his dedication to service — a key part of the Ozanam Scholars program.

“He was also very passionate about service work and helping those in need,” Padgett said. “He would tell me all the stories of the mission trips he’d been on and the ways he served those in need.”

Since Misleh’s death, Ross said his parents have kept in touch with his friends in the Ozanam Scholars program, which she said has been a huge help.

“His mom would like send us emails over the summer of just like, ‘words of wisdom’ or just like, ‘Hey, just checking in. How are you guys doing?’” she said. “They were one of the biggest supports through this whole thing, which is insane, because I’m like, ‘You need support a lot more than I do.’”

Misleh’s parents made a website in his memory that has photos of him, stories shared by others and even the homily from his funeral, Ross said.

Kohn, Behrend and Ross all attended Friday’s memorial mass for Misleh. Behrend said speaking with Misleh’s parents at the mass gave him some closure, while Kohn said it gave him mixed feelings, because he wished he could have spoken with him more. Nevertheless, he got some semblance of peace out of Friday’s memorial.

Padgett said her heart dropped upon seeing Misleh’s parents, and said she thinks of his family often.

“I think it was very important for his family to hear from all of his friends at SJU and learn stories that they may not have known or just really understand to the extent of how much Zach was loved here at SJU and how big of an impact he made on the SJU community in just one short year,” she said. “Every day I meet someone new I wish so badly they could have the privilege of knowing Zach like I did.”