PLUG, SEED are the first set of rival tickets in nearly three years

For the first time since 2015-16 school year, Student Government Inc. has two full tickets running against each other for executive board elections.

“SGI is very happy to have two tickets and one independent running this year,” SGI President Frank Obermeyer said in an email to the Torch. “It shows us that there is a greater interest in how SGI is run moving forward, and it means that there is more pressure on candidates to earn the support of students.”

SGI Elections Chair Julie Vu said putting together two tickets for this year’s election has been the committee’s goal since the start of the school year. She said the group is thrilled that it finally happened.

“This shows that students are engaged and looking to make a difference on campus at the highest level,” Vu said. “Students understand the importance of an active Student Government, Inc and the impact SGI has on the community.” 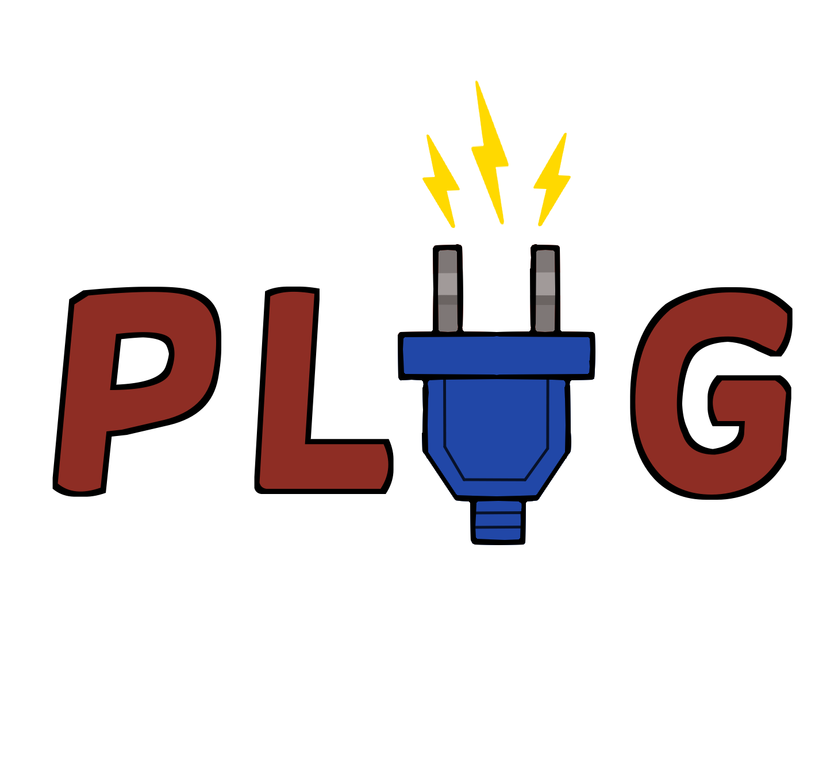 Some of their main goals include:

Won Han, a freshman, said he would like to see more water stations around campus, and also notes the issue of smoking on campus.

“I hate how I come out of a class and someone 10 feet from the building is smoking and I have to breathe that in,” he said.

He said that smoking shouldn’t be allowed on campus, or there should be designated smoking areas in spots not populated by a lot of students. 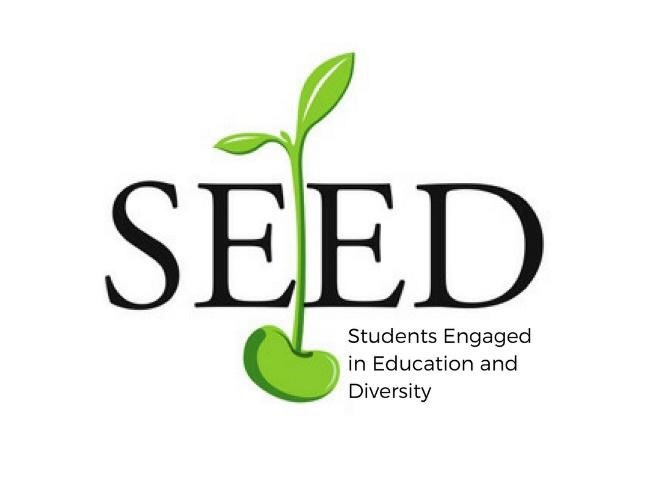 The S.E.E.D. ticket, headed by junior Roderick Jackson stands for “Students Engaged in Education and Diversity.”

Sophomore Sol Rey said the diversity aspect of the S.E.E.D. ticket stuck out to her. Additionally, she said she would like to see candidates pushing students to do better, encourage education and encouraging students to want to be at St. John’s.

Some of the S.E.E.D. ticket’s main goals include:

“This year having two full tickets running for the 2018-2019 Executive Board means that the student leaders of this University are determined to embark on change,” Jackson told the Torch through email. “Throughout the semesters, we have heard the cry of many students that have made an impact on our community.”

He said the S.E.E.D. ticket will help facilitate that change.

Tazi said her ticket, P.L.U.G., is honored to participate in an election with two full tickets.

“To me, this means that more students see areas for amelioration and are confident that they have what it takes to begin fixing,” she said.

Aside from the two tickets, there is also an independent candidate in the running for the executive board.

Hannah Sesay, a freshman, is running for the sophomore senator position. While she admits that running against two full tickets can be a bit intimidating, it’s making her work even harder “to get my name out there and let people know that I’m just as qualified to serve on the E-board as an independent.”

Some things Sesay hopes to tackle include:

Stephen Lew, a sophomore, also said he would like to see the candidates work on things like getting more water bottle stations on campus.

“I also think a bigger club budget could do. It’s very hard for some of these clubs to get advertisements [and] activities going simply because they don’t have the funds,” he added.

The candidates for the SGI executive board will face off in a DAC living room debate next Thursday, March 22 during common hour. Voting will take place on April 5 and 6.