Campus Thief Gets Away With Wallet, Laptop 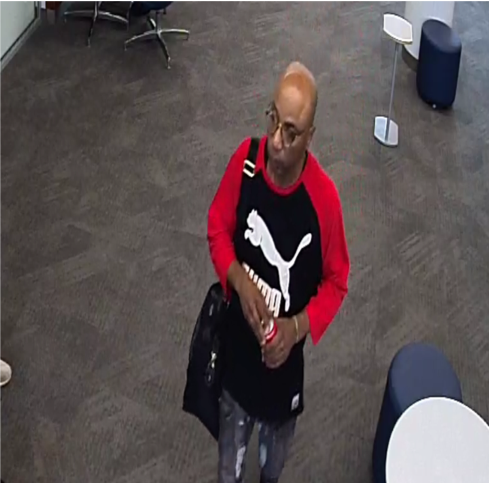 Public Safety asks that if anyone recognizes the above suspect to contact their office immediately.

A wallet and laptop were taken from an office in Marillac Hall and a room in the Tobin College of Business, according to Public Safety. This theft comes just a few months after professor alleged textbooks were stolen from some offices in the basement of St. John Hall.

Following an investigation, Public Safety finds a male entered an office in Marillac Hall at 3 p.m. and then entered the Tobin College of Business in a different clothes. The male is believed to have removed a laptop around 3:50 p.m.

According to Public Safety’s internal, the New York Police Department has been notified and are investigating.

“Public Safety would like to remind the University community to always secure all doors when leaving a room or office,” the email said. “If you observe any type of suspicious activity on or off campus, immediately notify 911 and Public Safety.”