The rankings were released by the Wall Street Journal and U.S. News & World Report 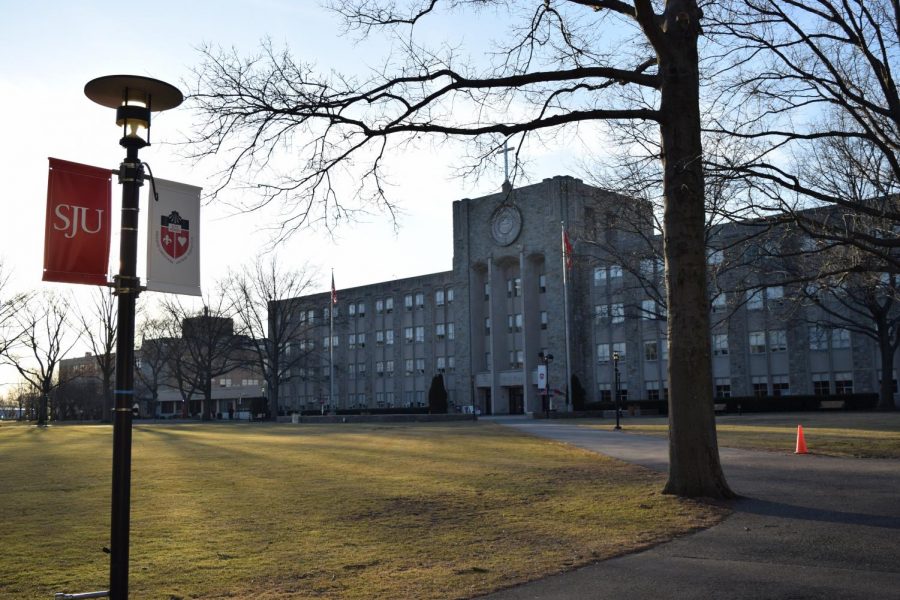 St. John’s University came in at No. 406 in the Wall Street Journal’s recent list of top 500 colleges in the United States.

St. John’s was recently ranked in the top half of colleges and universities nationwide by two widely credited publications.

St. John’s finished 406 out of nearly 1,000 colleges and universities in the United States for the 2019 academic year in a Wall Street Journal analysis. In another study conducted by the U.S. News & World Report, St. John’s finished 152 out of 312 schools.

In the Wall Street Journal rankings, St. John’s shared its 406 ranking with both Wilkes University and King’s College in Pennsylvania. However, the ranking places St. John’s above other institutions of higher education in New York such as CUNY John Jay College of Criminal Justice, Iona College and SUNY Cortland.

Nearby schools that are ahead of St. John’s in the WSJ rankings include Manhattan College (251), Pace University (316) and Marist College (398).

“It doesn’t seem like a 400 school,” freshman Mia Carriles said of St. John’s. “I think it’s not like a fair rating.”

The methodology for the ranking involved several factors such as overall satisfaction, academic rigor, academic reputation, retention rate and several others, according to the Wall Street Journal.

These categories account for factors that are not only of concern for the students, but for their families as well.

Scoring is also conducted based on the assessment of “15 key indicators that assess colleges in four areas: Outcomes, Resources, Engagement and Environment.”

Wall Street Journal ranks the nearly 1,000 schools in a study done in conjunction with Times Higher Education, which describes itself as “the data provider underpinning university excellence in every continent across the world.”

In the results of a survey conducted by the group, St. John’s scored a 6.7 out of 10 in the “right choice” category — meaning that if the students surveyed were given the chance to start over, they would still choose St. John’s.

Additionally, St. John’s ranked 6.4 out of 10 in the “worth the cost” category. However, freshman Emily Tsororos said she would rate it a seven.

“So far I don’t really have any complaints about it,” she said.

The Wall Street Journal study credited St. John’s with an overall score of 50.5 out of 100.

In the U.S. News & World Report rankings, St. John’s is tied at 152 with schools such as Union University in Tennessee, University of Mississippi and St. John Fisher College in Rochester.

St. John’s is ahead of Pace University (177) but trailed nearby schools such as Hofstra University (140) and Adelphi University and The New School (tied at 147).

Rankings conducted by U.S. News are conducted according to the university’s performance, differing from the Wall Street Journal’s ranking, which took into account additional outside factors such as survey results and location.

“I really wanted to be in the city … so I completely disregarded every other school I got into and picked here for that reason,” Carriles, a Texas native, said.

U.S. News credited St. John’s with an overall rating score of 40 out of 100, the score being comprised of indicators such as graduation and retention rate, expert opinion, student excellence and alumni giving among others.

“I didn’t personally look at [student debt post-graduation], I looked at what I thought I would get out of it [now],” Tsororos said.

These rankings follow the recent overall ranking of St. John’s at No. 12 in insurance and the Tobin College of Business’ ranking at No. 172 in national undergraduate business programs in the United States.