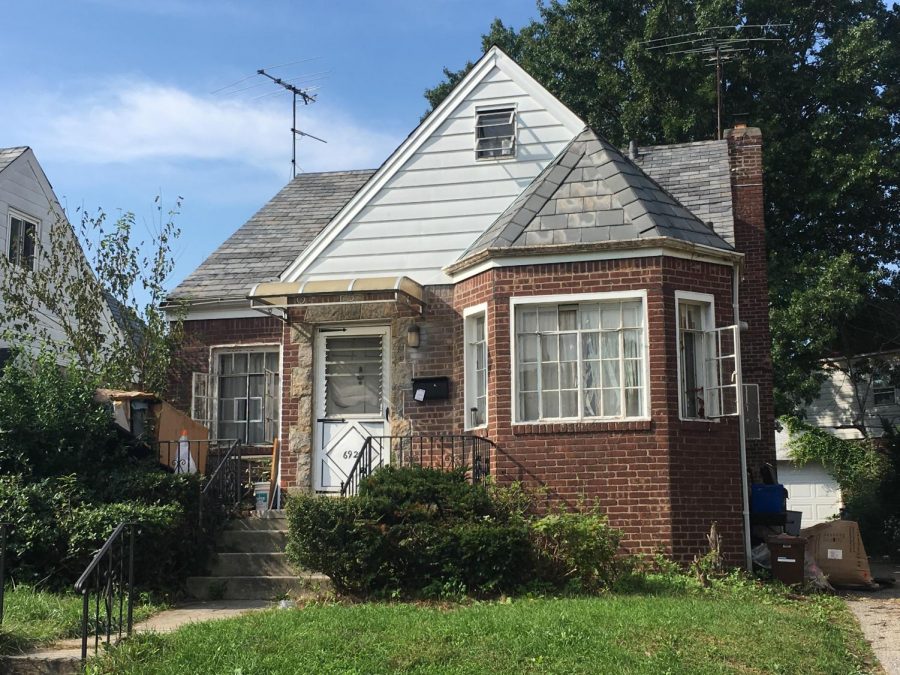 The frat house that was robbed last week sits in Flushing, just minutes from campus.

A followup article was published Feb. 27, 2019 with the following: Three of [the students] no longer appear in the New York State Unified Court System online database, meaning their records have been expunged. The spokeswoman said information regarding three of the defendants including Brandon Wong and Matthew Cerniglia “is no longer public record.”

Nine St. John’s students have been arrested in relation to an early morning off-campus incident a week ago in which they are accused of stealing a fraternity’s Greek letters.

New York City Police say the incident took place in a house on 178th Street near Utopia Parkway in Flushing at about 4:15 a.m. on Sept. 26.

All but one of the students who were arrested have ties to Tau Kappa Epsilon. The fraternity is not recognized on campus this year after failing to meet the university’s accreditation requirements.

The home invasion happened at a house where multiple former members of Kappa Sigma live, according to media reports.

According to police, the students who were arrested are Nicholas Crocco, 19, Anthony Vithayathil, 19, Brandon Wong, 19, and Sebastian Williams, 22, all of whom were arrested following the incident on Sept. 26.

Their next appearance in court is Nov. 26 at Queens Criminal Court.

According to the Tau Kappa Epsilon member directory, all arrested were members of the former St. John’s recognized fraternity except Holze.

“We are concerned about the report that several of our students were involved in an off-campus incident between two non-sanctioned fraternities,” said University spokesperson Brian Browne. “The University is cooperating with law enforcement and the students involved will be subject to disciplinary action under the University’s code of conduct.”

This incident come on the heels of five St. John’s fraternities no longer being recognized on campus after failing to meet the university’s accreditation requirements, per Jodi Cox, executive director of Student Development and Engagement.

Tau Kappa Epsilon Inc., of which eight of the nine arrested have ties to, and Kappa Sigma Inc. are among those five.

The Torch attempted to reach out to the nine students who were arrested to give them the opportunity to comment. They did not respond.

Dominick Pintavalle, president of the Interfraternity Council, expressed his discontent about the incident to the Torch.

He hopes Greek life can be viewed in a better light in spite of this incident.

“This is a situation where a group of a few is not necessarily making it easier for those who are doing what they’re supposed to do,” Pintavalle said.