Season tickets are on sale at a much cheaper price. 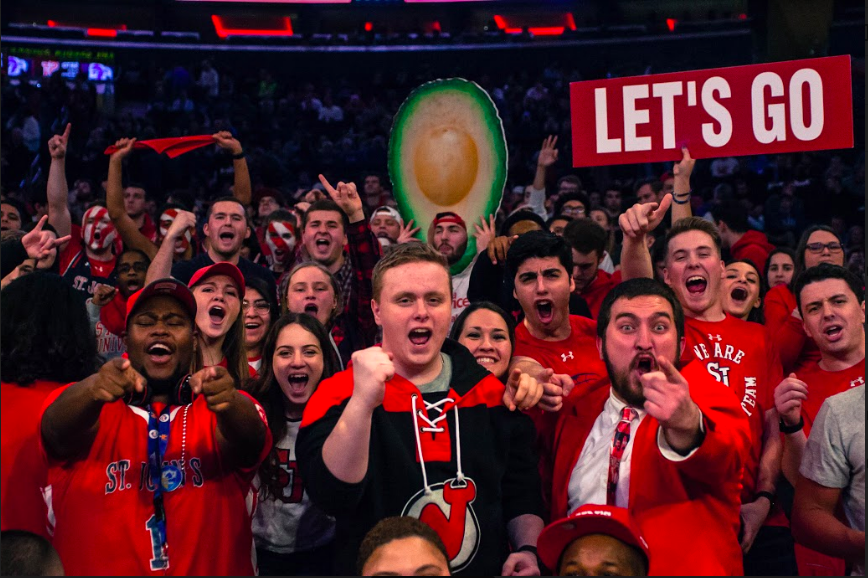 Students can now rejoice as it was announced early in the school year that tickets for the St. John’s Men’s Basketball team have seen a significant decrease in price compared to previous years.

According to the St. John’s Athletics website, students will be able to see games at Carnesecca Arena for free and will have the option to sit in either sections one six and twelve.

Students will also be able to watch games at Madison Square Garden for $15 per game and will have the option to sit in either sections two or eight. Student season tickets also dropped significantly from $100 to $70.

The change in ticket price comes as the team made a coaching change at the end of last season when former St. John’s star Chris Mullin stepped down as head coach.

The Red Storm arew now lead by Mike Anderson, whose fast paced style of basketball is sure to excite the fans and hopefully return the Red Storm to the NCAA Tournament in March.

Last season, the Red Storm had an attendance of 186,169 throughout 19 home games including two Big East tournament games at Madison Square Garden, which was a significant increase from the 2017-18 season total of 164,415. The Red Storm also averaged 9,798 fans per game last season, another significant increase from the previous season where they averaged 9,134 fans per game.

To go along with the increased total and average attendance last season, the Red Storm also had a record year in terms of sellouts at Carnesecca Arena.

Last season they sold out the 5,602 seat arena seven times, five of those coming during Big East play. They also were able to see an increase in average attendance at MSG, where they averaged 16,498 fans per game which was the highest average at, “The World’s Most Famous Arena” since the final season of the Lou Carnesecca tenure in 1991-92. (Statistics sourced from the NCAA and St. John’s website.)

The spike in attendance last season did not go unnoticed by the players or the coaching staff as they appreciated the support throughout the season.

“It’s been a crowd like no other,” forward L.J. Figueroa said. “I have never played in front of fans like [the ones at] Carnesecca Arena and Madison Square Garden.”

With the 2019-20 season on the horizon, fans are eagerly waiting to see the Red Storm in action. Come November, with student tickets at an affordable price, the student body will be ready to make some noise for their beloved basketball team.