The rapper will headline the annual pep rally Oct. 18. 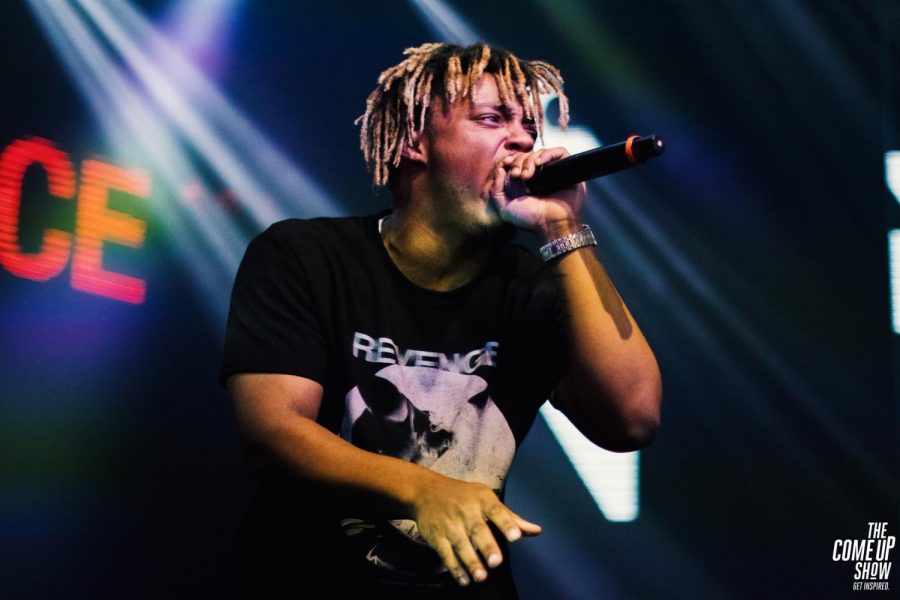 Juice WRLD live at Rebel in 2018. (Photo via Flickr by Mac Downey for The Come Up Show)

The announcement comes shortly after the news that all Carnesecca men’s basketball games will be free for students, and season tickets to all seven Madison Square Garden games will be $70. Those who purchase season tickets won’t have to wait in line Oct. 18, when the ticket booth opens at 9 a.m. Tip-Off marks the unofficial start of the men’s and women’s basketball season, where students years past have packed the 5,602 seat arena for artists like Dave East and Desiigner.

Juice WRLD, 20, was the Billboard Music Award’s Top New Artist in 2018 and his breakout hit, “Lucid Dreams,” is certified platinum. The rap-singer is fresh off a tour with Nicki Minaj and has already performed at Coachella. On Wednesday, FADER reported that he will be following his albums “Goodbye & Good Riddance” and “Death Race For Love” with a third LP due on Dec. 2. His music is sometimes described as “punk rap” or “Soundcloud rap,” like XXXTentacion or Lil Uzi Vert.

Previous Tip-Off events have seen thousands of free t-shirts, appearances from President Gempesaw, and stampedes of students. The performance is not currently listed on Juice WRLD’s site, juicewrld999.com.