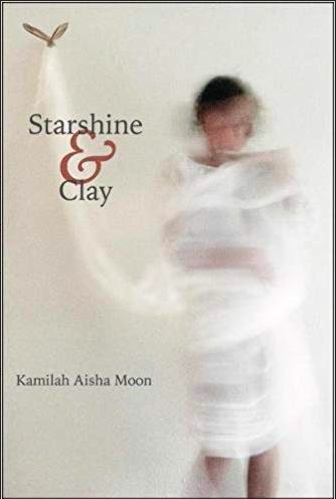 As the 21st century grew on the horizon, some media regarded poetry as a dying art. By 2013, articles from newspapers and magazines such as Harpers’ and The Atlantic called it the decline of American verse.

Recently, however, poetry has been making a recovery on our Queens campus. On Oct.10, poet Kamilah Aisha Moon gave a poetry reading at D’Angelo Center. Moon is the author of “Starshine & Clay” and “She Has a Name,” and was a finalist for the Audre Lorde and Lambda Literary Awards as well as a Pushcart Prize Winner. She has been published in Best American Poetry, Harvard Review, Poem-A-Day, PBS Newshour and Buzzfeed. Some may also recognize her poetry in the train stations and subway cars as a part of the Poetry in Motion Program first launched by MTA New York City Transit and the Poetry Society of America in 1992.

During the poetry reading, Moon read poetry from both of her books. The poems drew from many of the experiences she had been through, such growing up with a sibling with autism. Some poems grew out of the hope to further understand the experiences of others such as “Peeling Potatoes at Terezin Concentration Camp.” Moon described how she wrote this poem after touring a concentration camp and contemplating on how it must have been for prisoners of the camps to have to prepare dinner for their executioners.

After the poetry reading, many people in the audience expressed how connected they felt to Moon’s poems. One stated how they related to Moon’s experience as a sibling to someone with autism, another said how Moon’s poem about a student gave her insights on problems she was dealing with as a teacher.

During the Q&A, many in the audience spoke about how they felt as though they were truly experiencing what Moon had felt and were amazed by how each poem seemed to take them to a different place.