Students: “They Should’ve Told Us” 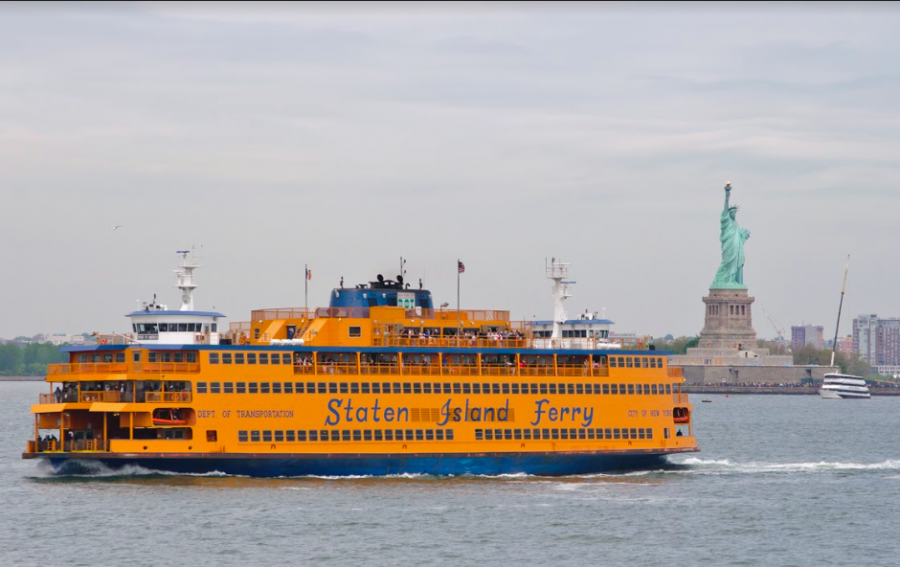 Due to recent budget cuts at the University, eyes are on the Staten Island campus. It’s 27 miles away from the Queens campus, and though smaller, it has the same bustling student organizations, dining services, fraternities, sororities and fitness activities. But Staten Island students don’t hop on the F or E train to get to their Manhattan internship. There’s no Q30 to take them to Jamaica Ave on a Saturday. Students say the Staten Island Ferry is a lifeline for involved students.

“If St. John’s is having financial problems, they could have been more considerate on what to cut out,” said Allan Rodriguez, a senior at the SI campus. “There have got to be other things we don’t need.”

Access to shuttles from SI campus to the ferry has not been cut – but its schedule has, significantly. According to the Staten Island Advance, St. John’s shared a 7-day shuttle service with Wagner College, and announced to the student body via email Jan. 17 that they would replace it with their own. “During the fall and spring semesters, Wagner’s shuttle service runs 38 daily round trips to the ferry terminal with an additional three during the evening rush hour Monday to Friday when class is in session. A spokesman for Wagner confirmed that St. John’s had discontinued its contract for shuttle service,” the Advance published on Jan. 22.

On weekdays, the shuttle will run from 7:10 a.m. to 10:40 a.m., and then from 4:10 p.m. to 7:40p.m. Weekend service will not be available. The alternative, Rodriguez says, is to just stay home. The Staten Island Ferry is free, and there is no train that connects Manhattan to the island. Those who don’t have cars take the bus, the LIRR or the MetroNorth to travel to other parts of New York, and they have their own fees. Even then, there is no direct service to Manhattan. “It does affect me because now I have to pay more [for] transit since the shuttle doesn’t work in that 6-hour gap,” he says.

University spokesperson Brian Browne told the Advance, “The Staten Island Campus shuttle service — provided as a courtesy to St. John’s students — continues to operate on a modified schedule to serve students during peak travel times and to maximize resources to provide the most efficient services to all of our students.”

Enrollment is rising at the SI campus, despite the lower net tuition revenue that has placed the University in a compromising financial position. “Without question, St. John’s University is not considering the sale of our Staten Island Campus, Browne told the Torch. In recent years, the campus has experienced increased first-year student enrollment.” But students fear that recent changes signal a neglect of the student body.

“It’s very inconsiderate not to talk to students about making changes. Students were promised we’d have a shuttle before coming into St. John’s,” Jenny Lau, a junior at the Staten Island said.

Freshman Elizabeth Petrillo says, “They should’ve told us before the break. People plan their schedules around the shuttle cause they travel into Manhattan.”

An open forum with Student Government Inc. at the SI campus revealed more student concerns. According to The Bolt, SI’s student radio station, lack of service “goes hand in hand with there being no MTA bus service running either, meaning students are now stuck on campus with little means of travel apart from Uber or Lyft which are costly alternatives. Coinciding with this is that the campus operates on a limited schedule over the weekends, with limited cafeteria hours, library hours and gymnasium hours, leaving students with little to do on weekends.” The Torch was not able to reach SI SGI at the time of publication.

There is also a shuttle to the Queens campus. Once in the morning, and another in the evening, on weekdays only.