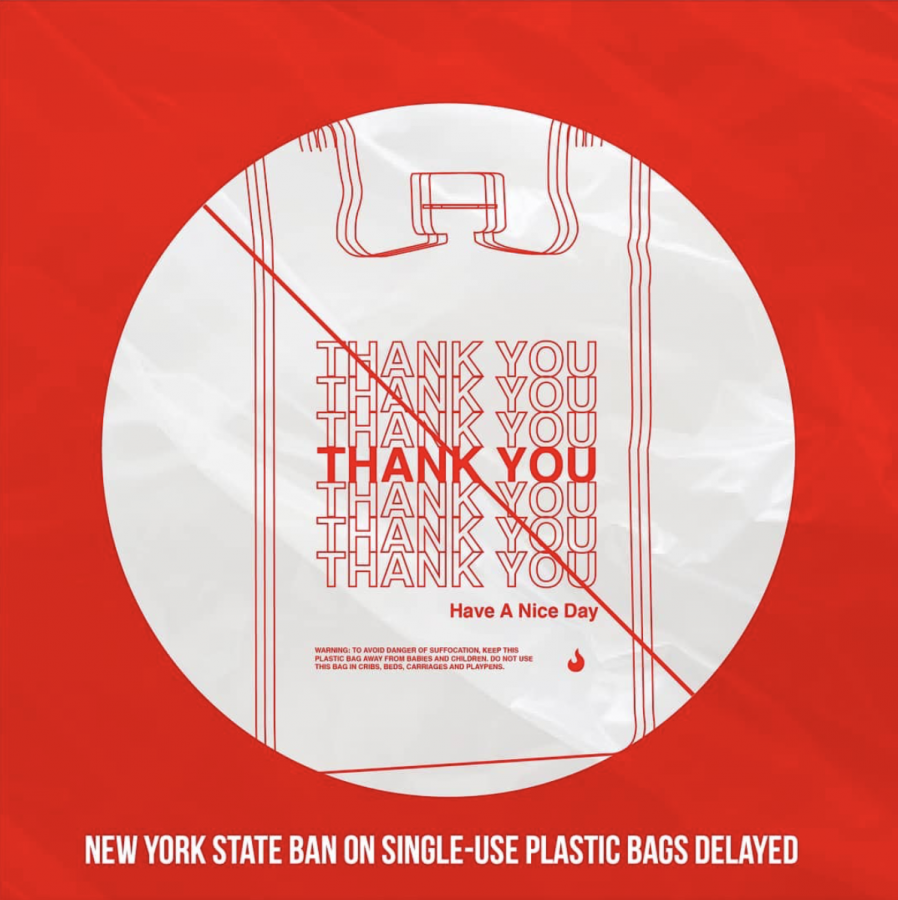 Many global trends and initiatives begin in New York City and disperse outwards, but New York State’s ban of plastic bags comes relatively late compared to many other environmentally-conscious cities around the world. In the United States, there are only two other states who also have a state-wide ban on single-use plastics: California and Hawaii.

On Mar. 1, 2020, New York State banned single-use plastic carryout bags. According to the Department of Environmental Conservation (DEC), the ban has taken effect through “Article 27 of the Environmental Conservation Law (ECL) [having been] amended to create a new Title 28 for the New York State Bag Waste Reduction Act.” In other words, plastic bags will no longer be provided by businesses collecting New York State sales tax to their customers. The ban is meant to minimize the carbon footprint of New York and encourage a more eco-friendly, sustainable lifestyle for consumers.

While there was a grace period set between Mar. 1 and Apr. 1 for companies to “get rid” of their plastic bags, the ban’s enforcement date has been pushed back from Apr. 1 to May 15 as a result of New York businesses filing lawsuits against the Department of Conservation, stating they did not have enough time to prepare for the ban.

Matt Seaholm, the executive director of the American Recyclable Plastic Bag Alliance, defended the use of plastic bags over reusable ones. Seaholm stated that, “there is ample scientific research concluding reusable bags can contribute to the spread of bacteria and viruses,” alluding to the COVID-19 pandemic at hand.

The change seemed to be having a disproportionate effect on those who are elderly or less fortunate, mainly because it is more difficult for them to gain access to reusable bags and/or transport goods back home. For the elderly, the struggle can be attributed to literal weight.

New York was distributing over 270,000 reusable bags to low and moderate-income communities prior to Mar. 1. These reusable bags may still be available for free at certain events hosted by the Department of Environmental Conservation.

To avoid the five cent fee at businesses, you can bring your own reusable bag. New York State has allowed counties to decide for themselves whether these bags can be given for a certain fee; New York City consumers are charged 5 cents for every paper bag they use.

For customers in the county of San Francisco, California the bag fee was 10 cents. After June 1, the fee will rise to 25 cents per bag. San Francisco’s fifteen cent increase could foreshadow what will also happen in New York City.

The fee on bags has led to more than a 90% significant reduction in single-use bag usage in Los Angeles (10 cent fee), according to this task force report. Internationally, there have been reductions ranging from 50% to 90%. New Yorkers use an estimated 23 billion plastic bags, 85% of which end up in landfills, recycling machines, waterways and streets according to the DEC. Acknowledging the success that this ban has had in other regions of the world, it is more than likely that single-use waste in New York will also decrease.

Amidst controversy, this ban will likely have a positive impact on communities in New York, immensely increasing the general and environmental health of neighborhoods all over New York City.