H.E.A.T. wins all but one position 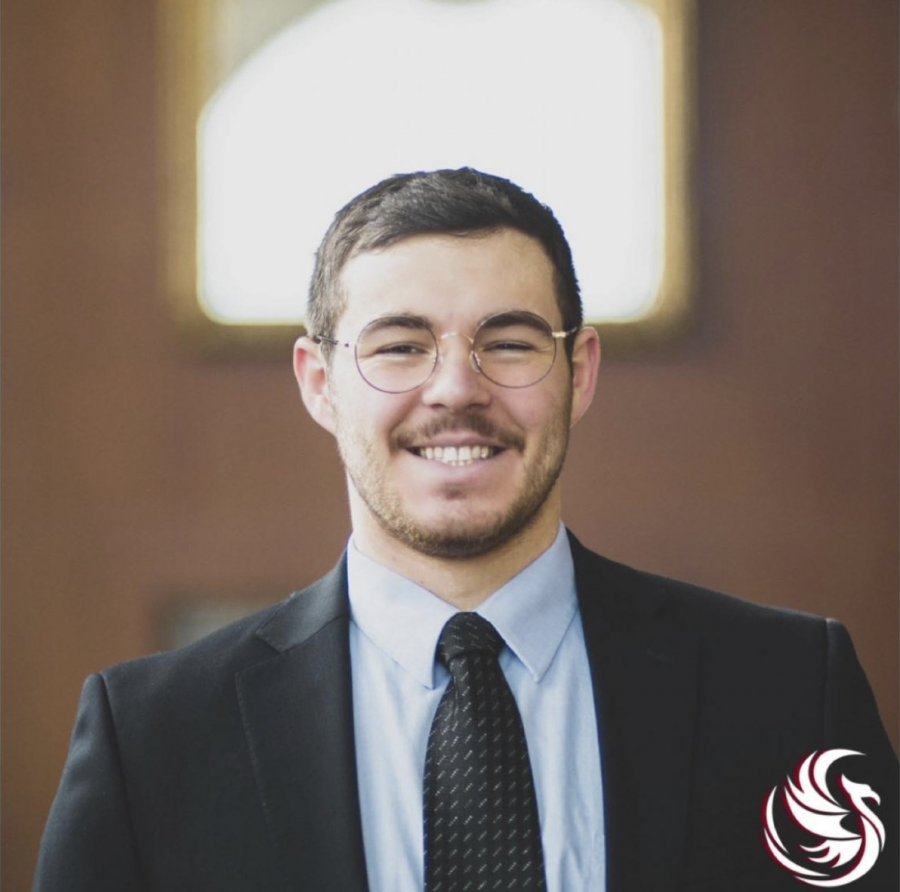 Student Government, Inc. (SGi) announced the unofficial Executive Board results for the 2020-2021 academic year via Instagram (@sjusgi) on Friday, April17. The official results “are pending final verification from the Elections Committee,” the caption said. The H.E.A.T. ticket came out on top, claiming all positions except one. Those elected, with their ticket, are as follows:

The sophomore, junior and senior representatives for each College were also announced in the same manner. Neither the D.R.E.A.M ticket or the H.E.A.T. ticket have made any comments following the unofficial results as of 7:00 p.m. on Friday, April 17. After the unofficial results were posted, Michael Outlaw, who ran as the independent candidate for president, turned to his Instagram story to share his appreciation for the support he received during his campaign.

“[Your support] means the world to me,” Outlaw said. “Y’all allowed me to showcase my other side and show I’m more than just an event planner and host.”

The official results are currently pending final verification and will be announced via email by the SGi Elections Committee.