Undergraduate student Shiv Patel "seeks to do right by students and those funding students’ higher education at St. John’s by obtaining proper refunds," according to his legal council. 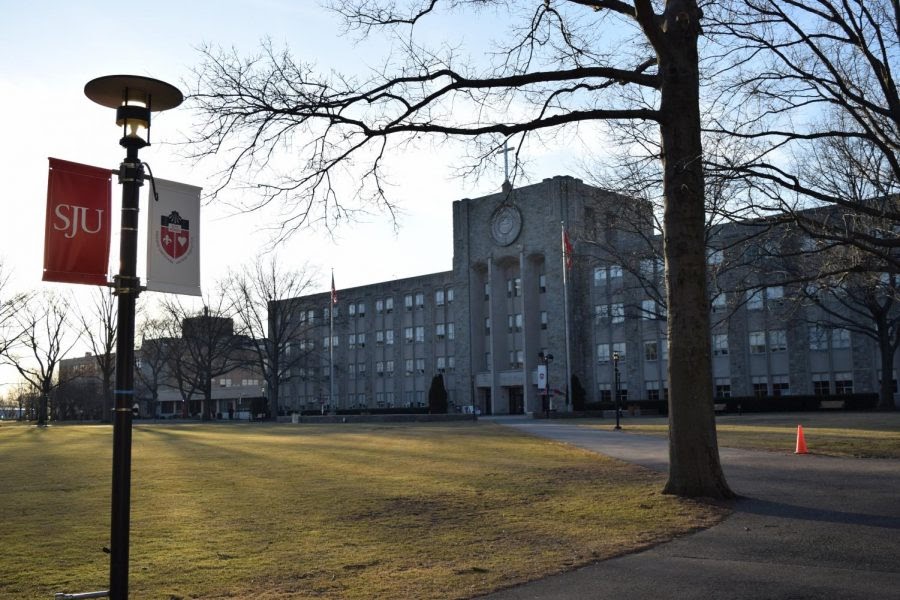 Editor’s Note: This story has been updated on May 28 to include comment from Patel’s legal council.

A proposed $5 million class action lawsuit against St. John’s University filed May 8 by undergraduate student Shiv Patel seeks partial reimbursement of tuition and fees paid to the University for the spring 2020 semester. This comes after in-person classes and on-campus operations were suspended in early March due to COVID-19.

The class action complaint is requesting partial tuition reimbursement “to compensate for the diminished value of remote instruction along with the portion of the tuition that funds on-campus services, facilities, and extra-curricular activities that ceased when St. John’s closed the campus” and a refund of the unused fees students paid for, but will not be receiving the benefits of.

The complaint requests a decision regarding this class action suit at the “the earliest possible time [so] that this matter may proceed as a class action under [the Federal Rules of Civil Procedure] Rule 23,” and also requests compensation for lawyer’s fees and costs.

The complaint has been filed in federal court in Brooklyn.

“St. John’s, a well-endowed, Catholic-affiliated private university, apparently expects its students and their families to shoulder the financial brunt of the COVID-19 pandemic alone, notwithstanding that students are the worst positioned to be able to do so,” the complaint alleges.

“It cannot be disputed that the circumstances underlying this legal action are unfortunate and unprecedented. However, the students did not choose this circumstance,” the complaint said. “St. John’s retention of these funds is unlawful and unfair.”

In a statement to the Torch, a partner at Pearson, Simon & Warsaw and a member Patel’s council, Melissa Weiner said, “The four law firms representing Mr. Patel have extensive experience litigating a variety of complex class actions. They have been appointed to run some of the largest complex actions in the country and have collectively recovered billions of dollars on behalf of individuals and entities.”

“Mr. Patel and counsel seek to do right by students and those funding students’ higher education at St. John’s by obtaining proper refunds for fees paid for services no longer available to students with the campus closure,” Weiner said to the Torch. “Additionally, Plaintiff seeks to obtain a refund for all students for the overpayment of tuition given that St. John’s stopped providing the on-campus education that it promised its students.”

According to Weiner, Patel cannot offer comment on this lawsuit as of May 27.

In an email to the Torch, University Spokesperson Brian Browne said, “St. John’s University is aware of the court filing and we continue to monitor this situation.”

According to the complaint, Patel paid $11,145 for his spring 2020 tuition, for which he is asking for a partial refund. Patel is also asking for the refund of the Student Government Activity Fee and the University General Fee, fees that are paid by all those enrolled at St. John’s.

According to the University website, the University General Fee is $320 for students who are enrolled in 12 or more credits. This fee covers the use of athletic facilities, the Counseling Center, Health Services, University Library and Career Center, among other on-campus resources and facilities. The Student Government Activity Fee is $105 for students enrolled in 12 or more credits, the price of which is determined by Student Government and goes toward student organizations.

“St. John’s has not refunded Mr. Patel and other Class Members the Fees they paid but can no longer use, or the difference in cost between the in-person education they were promised and paid for, and the online education they are receiving,” the complaint said.

Resident students received a pro-rata refund of 56 percent of their housing and meal plan charges that went unused after students had to move off campus.

Patel, whom the lawsuit says is a resident of Williston Park on Long Island, is an undergraduate commuter student enrolled in Tobin College of Business who was forced to continue classes online when in-person classes were suspended on March 16.

“Mr. Patel, like other St. John’s students, relies on access to campus activities and facilities as an important part of his college experience. St. John’s students spend hours in the library studying with classmates,”  the complaint said. “Mr. Patel and other similarly situated students did not pay for online-only courses in a fully remote learning environment without access to campus facilities.”

According to Weiner, in order for this case to be certified as a class action lawsuit the plaintiff, Patel, must satisfy the requirements of Federal Rule of Civil Procedure 23. This can be fulfilled by demonstrating that St. John’s students were harmed by the University’s failure to refund students, St. John’s breached its contract with their students, that Patel’s claims are typical of other class members and that counsel will in turn adequately protect the class.

This case will also establish that a class action is superior to each student pursuing individual suits against the University, according to Weiner.