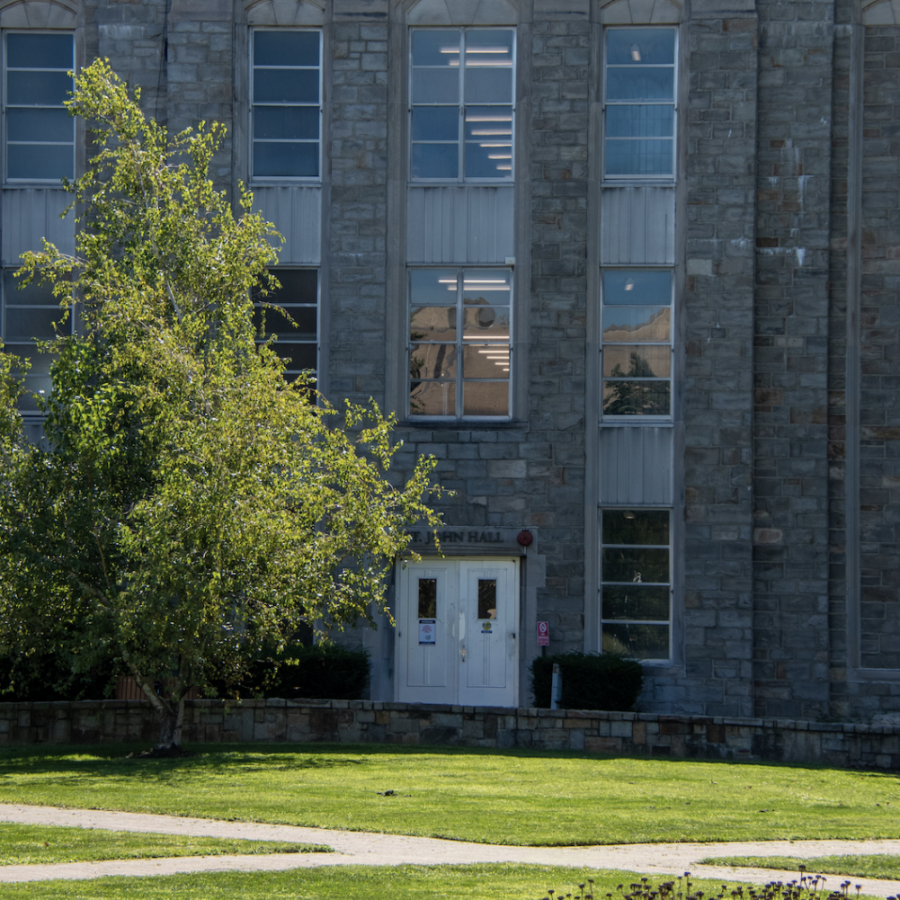 University adjunct instructor Richard Taylor has been removed from instruction and is pending investigation, according to University Spokesperson Brian Browne. This follows anonymous claims on social media that Taylor asked students in his history class to come up with ways to justify slavery during a virtual class session on Sept. 7.

“Richard Taylor, an adjunct instructor at the University, has been removed from the classroom and the matter is under investigation,” according to Browne.

The Torch reached out to Taylor for comment on Sept. 10 but has not received a reply as of the date of publication. According to his LinkedIn, Taylor is a former NYPD officer and U.S. Marine Forces Reserves personnel.

Anonymous claims began to circulate via Instagram last week on the evening of Sept. 9 regarding Taylor’s HIS 1000C course and were made public via accounts such as SJU Overheard, an account that accepts and posts anonymous submissions from St. John’s students. An anonymous claim posted on the account’s Instagram story said that Taylor asked students to weigh the pros and cons of slavery during a lecture.

A letter drafted by SJU Radicals, a “non-University related entity [of] radical social justice warriors … fighting against systemic injustices on campus” according to their Instagram bio, was shared on their page to send an automatic email to history department chair, Professor Nerina Rustomji and 75 other recipients. The letter demands Taylor’s termination.

“It is outrageous that in 2020, our Black students are endangered by disgusting rhetoric used by a Professor, an individual who has a responsibility to adhere to the mission of our university to uphold a global community, to speak of slavery as if there was ‘good’ to come from it,” the letter reads.

On Sept. 10, the Office of Multicultural Affairs (OMA) took to Instagram to acknowledge receipt of these emails, telling students, “thank you for today’s emails. OMA has received them and notified the proper channels. It is being investigated by the Office of Equal Opportunity and Compliance.”

An email from Rustomji was sent out to HIS 1000C students on Sept. 11, notifying them that Taylor had been removed from the course and that she is “not able to share further information on the matter at this time.”

Browne confirmed the veracity of the email circulating on social media.

“I would like to express our department’s commitment to anti-racism and to creating classroom environments where students feel included, respected, and enlightened by course content and dialogue,” Rustomji said in the email.

“As this remains an active investigation, the University is not commenting beyond what was already shared publicly,” Browne said in an email to the Torch.