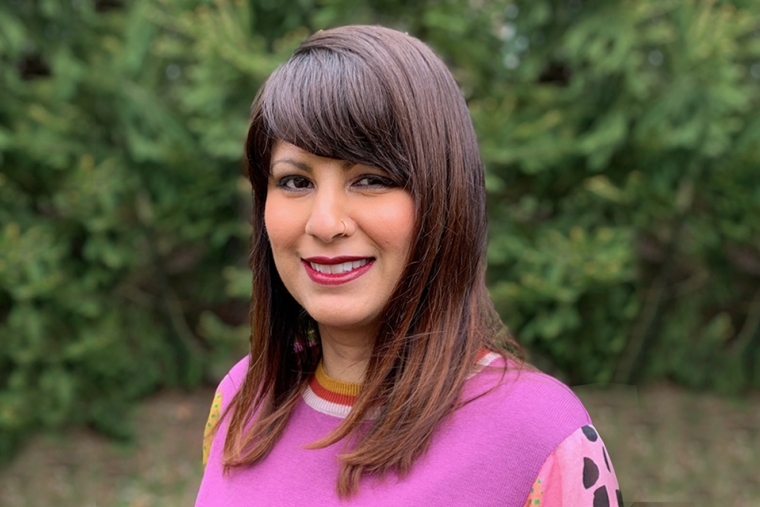 The COVID-19 pandemic has brought devastating damage to individuals and families in New York City and beyond over the last 11 months. Fears of food insecurity, financial instability and a lack of medical insurance have become more apparent in communities of color than ever before.

To properly address these concerns, Dr. Preety Gadhoke, an associate professor of Public Health at St. John’s, partnered with the National Food Access and COVID-19 Research Team to anonymously survey people across the tri-state area, according to a St. John’s press release. Gadhoke’s study revealed several interesting statistics and data regarding the issue, including the revelation that Native Americans may be the most likely to have high concerns.

According to Gadhoke, these issues could remain in place long after the vaccine is widely distributed and the pandemic is over.

“For those who became ‘newly’ food insecure it will still take a year or perhaps more to have job prospects and an improved economy in order to address their situation,” Gadhoke told the Torch in an email interview. “For those who were already food insecure before the pandemic their situation will not improve unless we see a massive shift in supporting an equitable and just food system through policies and food support initiatives.”

All of the racial and ethnic minorities surveyed reported high concerns for their households’ future well-being regarding health-care security, including access to health care.

The study revealed that Native Americans in particular are the most likely to live in a high-risk household and the least likely to have health insurance. Additionally, all racial and ethnic groups in the survey reported a high level of worry when it comes to providing an adequate amount of food for their household.

Although this study was conducted in the New York City Metropolitan area (with people additionally surveyed in Connecticut’s Fairfield County, Bergen and Hudson Counties in New Jersey, and in parts of Long Island and Westchester County), the results can be applied to people across the United States, Gadhoke said.

“Regardless of where you live, Native Americans and People of Color continue to experience structural violence and systemic racism, and a resulting disproportionate burden of illness, disease, and premature death.” according to Gadhoke.

Pre-existing fears surrounding these problems have been heightened during the pandemic, leaving many minorities without the resources necessary to overcome them. To solve this issue, Gadhoke believes that New York City, as well as other local, state, and federal governments across the United States, should address it in seven steps. Gadhoke told the Torch that the steps are as follows:

1. Establishing strong leadership within the government to build affordable health systems for everyone.

2. Building trust with the public on health through transparent communication.

Though the pandemic has made food and healthcare insecurities more prevalent than ever, it has also given local, state and federal governments the chance to fix it.

“We cannot just go back to the way things were pre-COVID-19,” Gadhoke said. “This is an amazing opportunity to rethink and actively engage in building an entire food system (along with health and economic systems) that are founded on equity and social justice.”