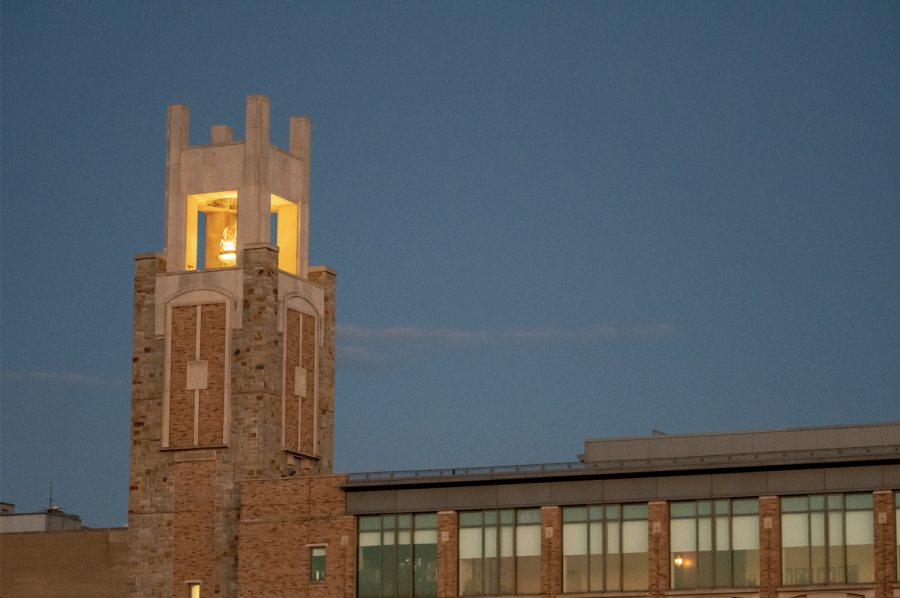 There is one ticket running this year, the “ATLAS” ticket, and two independent candidates, according to the SGi website. A single ticket running largely uncontested has not occurred since 2017, when the REAL ticket swept elections, headed by an uncontested presidential candidate.

Patrick Kohn, the current president of SGi, declined to comment on the SGi elections and candidate pool this year. He referred the Torch to SGi Elections Committee Chair, Joseph Gandelman, who answered questions regarding the election process this year.

The committee tried to make the election process as “‘normal’ as possible,” Gandelman said. “All the process components were still included. This covers the information sessions, application, and campaigning.”

“There will not be any other tickets against ATLAS. No other candidates applied for these positions,” Gandelman continued. “We held [four] information sessions and sent a mass email informing student[s] of these sessions. Out of the students that attended, these are the student leaders that applied, and they all meet the requirements.”

The independent candidates include:

ATLAS stands for “Aspiration, Transformation, Longevity, Alignment and Service,” according to the ticket’s Instagram. There, they also detail aspects of their platform, which include a desire to restructure SGi, prioritize student connections and revive campus life.

“Hopefully, these new changes will result in more initiatives, more student leadership, and a trustworthy leadership,” they wrote in an Instagram post on March 19.

There is currently no candidate for the Senior Senator position. According to the SGi Constitution, any vacancies during this election process will be filled in the fall. There is no remaining time for another ticket or independent candidate to run, according to Gandelman.

Eligibility for each E-Board position is defined in the SGi Constitution. Eligibility for President, Vice President, Secretary, Treasurer and Senior Senator include that they must have at least one year of experience in one of the following ways:

Other requirements, specific to each position, require a certain amount of academic credit as well as good academic standing and a good student conduct record.

“Based on the voting service that is used for the elections, write-in nominations are not allowed,” Gandelman said. “However, if write-in nominations were permitted, and then that nominee received enough votes to win, they would need to meet the eligibility requirements.”

“The usual campaigning includes both virtual and  in-person campaigning,” Gandelman continued. “Out of fairness to all students, the committee thought campaigning should only be done virtually.”

Virtual campaigning for several candidates has occured on the SGi elections Instagram (@sgielections), in the form of Q&A videos from each candidate. This Instagram account has 239 followers; SGi’s official Instagram has over 1,900. The candidates’ campaign videos can be found here.