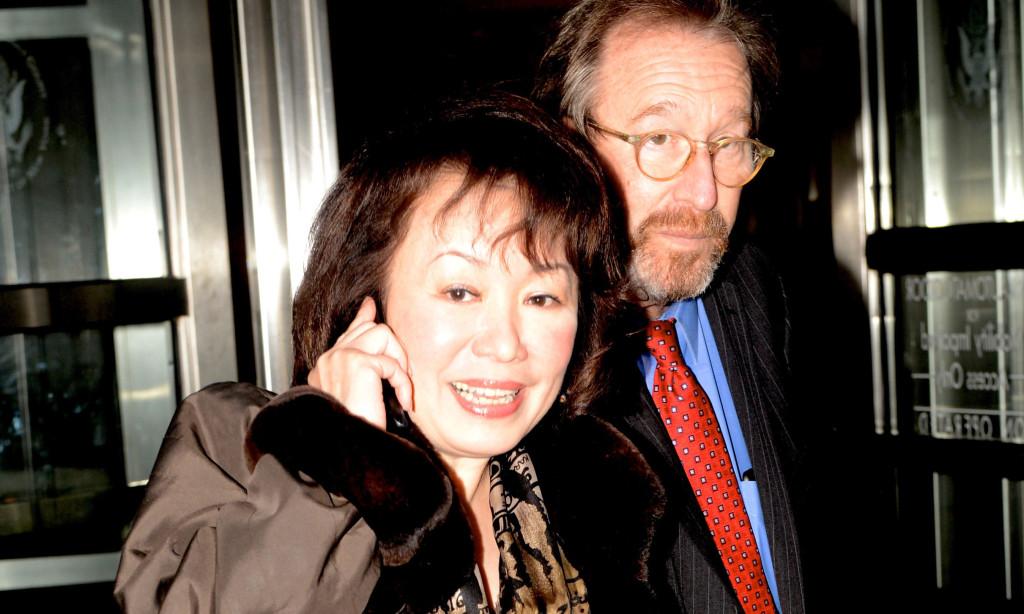 The trial of former University dean Cecilia Chang has attracted a lot of buzz around campus, and around the city. Though Chang was arrested when half of the student body was still in high school, the testimony of Rev. Donald J. Harrington — and specifically, the New York Daily News’ coverage of his testimony — has sparked debate and raised tensions about Harrington’s culpability and his status as the leader of St. John’s.

If you’ve read our news article about the subject, you’ll see that it differs remarkably in tone from the article published in the Daily News. Why is this?

Before the Daily News article, we at the Torch had been planning on giving the trial the same type of coverage that we had last week — a brief update on proceedings, sourced heavily from other publications.

But the ostensibly shocking revelations in the Daily News last Friday — about Harrington’s University-funded trips to Hawaii and the general life of luxury he seemed to be living thanks to Chang, forced us to reconsider. We decided that we had to find out for ourselves, which is why we purchased the entire transcript of Harrington’s testimony under oath (at a hefty price, for the record) from the court reporter.

Our article portrays Harrington in a different light than the Daily News. This is not because, as some might think, we’re a St. John’s newspaper. We’re not — we’re independent of the University (other than our location in the D’Angelo Center), and accept no funding from the school. Harrington doesn’t sign our checks.

Similarly, our article should not be taken lightly because we are a “student” newspaper.  We’ve covered the Chang story from the very beginning and even broke the news before major news outlets. The word “student” does not mean amateur.

No, our article is different because our look at all of Harrington’s words, and the questions he was asked, provides a very different context than the greedy powerbroker that has been portrayed.

We feel it is not only in the interest of the St. John’s community to provide the full context of this testimony, but it is also right.  Going on this strain, we  invite you all to read the testimony for yourself. Make your own interpretations, decide your view based on the court transcripts rather than what is being reported in the media. We have full copies of Harrington’s testimony available and if you are interested please contact me at [email protected] to schedule a time.
– Michael E. Cunniff, Editor-in-Chief