Why we should go to the Red Planet 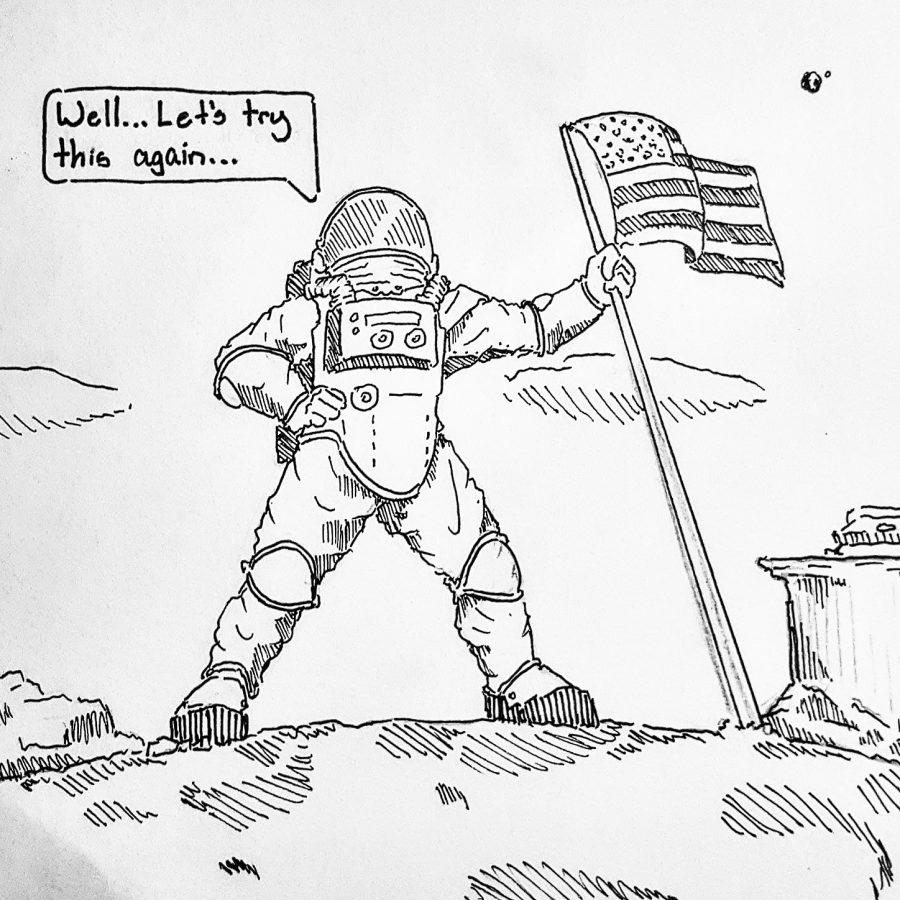 Obama recently announced his plan to send humans to Mars by 2030. There are a few reasons why this is the correct path for us. Now while something like this is news for many, the smartest minds of our time have already said that reaching Mars is a necessity. This is the main reason why: the Earth is dying because we are killing it.

We continue to burn fossil fuels and make no strides towards sustainable energy and we recently passed the point of no return in carbon emissions. The list goes on.

To make sure that humanity exists for hundreds of thousands of more years, humans need to be a multi-planet species. We are exhausting our resources here and it will only get worse with globalization.

With how much technology is available to us, robotic missions are completely possible. Elon Musk, who is not only working on making sustainable and renewable energy, but is also spearheading the endeavor to make humans a multi-planetary species, has said that he believes getting to Mars is a probable outcome and the first launches will be robotic.

That means that by the time our technology reaches a point to transport us there, it will be safe.

The second argument against it is that the thinking there is stagnant. Humans would not have advanced or made world changing discoveries if it were not for taking risk. No Americas, planes, submarines or cars.

Peter Thiel would describe those who want to make life better, but who are uncertain what the paths are, as “indefinite optimists.” You expect to profit from the future. You expect things to get better. You don’t know how it will happen, you just think it will. You won’t take risks and that’s not how humans or technology advances.

Reaching Mars will mean we’ve reached the outer limits of knowledge and technology.

Our knowledge compounds if we continue to advance it, and Mars is the next natural step for us as humans.

Getting to Mars will also be a safe haven if there is ever an extinction event on Earth. It is a step to incrementally improve humanity’s chances of survival.

If, in the future, we succeed in reaching and terraforming Mars and an extinction event happens, whether it is from war, depletion of resources or a natural catastrophe, we will have another planet to fall back on for life. Hopefully, if we are forced to live on Mars because of our own mistakes from mistreating the Earth, we’ll learn from those mistakes, so we don’t do the same to other planets.

Learning from your mistakes seems like a harder mission than reaching Mars.