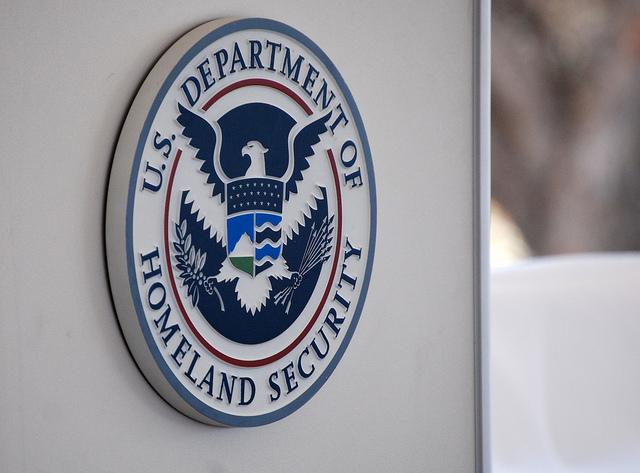 PHOTO/Lee Roberts for the U.S. Army Corps of Engineers

“We will build a wall and Mexico will pay for it” was a phrase that was repeated throughout the 2016 election. On Wednesday, Jan. 25, President Trump signed an executive order, one of many recently. This one is particularly focused on the wall, immigration agencies efficiency to deport immigrants with a criminal record and blocking Syrian immigration.

In this new era in politics, the most unpopular president enters office since modern polling. The day after he was inaugurated we saw the largest organized march in history. There is a significant percent of American citizens who feel that President Trump will infringe on their rights.

The building of the wall has been controversial since it was just an idea, but now it has the power of an executive order. It was reported that the wall will be initially paid with taxpayers money, then with an agreement, the United States will be reimbursed by Mexico.

President Trump and the White House need to attempt to mend the wounds of the previous divisive election. The phrase “give him time to prove himself” no longer applies as he continues to issue executive orders.

Many of these orders are on the issues that have invoked such fear and anger from the masses. The march was in response to the issues that are now becoming validated with executive orders. Such issues are women’s reproductive rights, the immigrant policies, civil rights and LGBTQIA rights.

The American people need to be shown that we are not a divided nation. The wall itself is flawed, considering the President of Mexico has stated that Mexico will not pay for it on various occasions. This heightens the tension of citizens who believe that Trump will not govern for all the American citizens, but for the few. We will not become united by these executive orders, if anything they will make us more divided.

The wall has become a representation of something much larger than it actually will be. It has become a representation of inequality and fear of those who do not belong. We are a nation comprised of immigrants, and these volatile immigration policies will affect us for years to come. If the American people do not see any attempts at restoration, we will most likely witness more marches in the months to come.