Walls Being Built Within the EPA 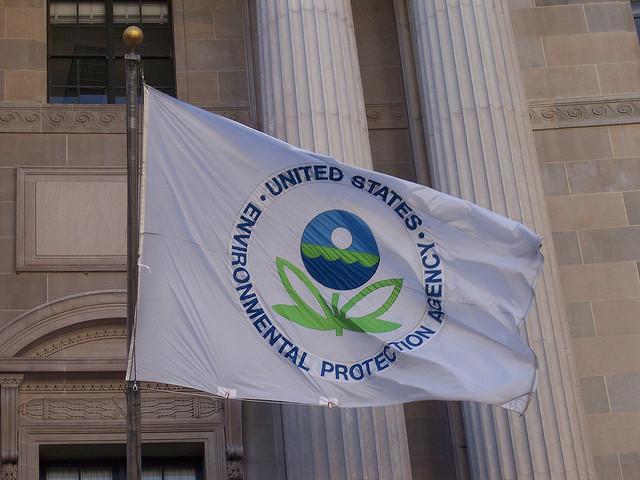 On Jan. 25, 2017, Trump signed a document re-opening the discussion for constructing the Dakota Access Pipeline, but it is still under negotiation. This isn’t the only anti-environmentalist action that Trump and his administration have made.

The Environmental Protection Agency is now under a transition period and their communications are being carefully monitored on what information is released, including websites regarding climate change.

The extent of the restrictions also limit the amount of business that can be done. Currently there are many officials who don’t have any experience in environmental science giving their opinion on what needs to be done to better the economy and in turn relating to its being good for the rest of the country. Not particularly good for the environment.

With Trump’s administration and his own personal presidential agenda both set to help create jobs they have unfortunately turned away from the importance of preserving the environment.

Lower income countries see the effects of climate change first hand, especially those who find their source of income from the land that they live on. No one should have to endure their own environment changes because of our lack of responsibility for our pollution.

Officials have spoken about the change in the way that the EPA is going to be structured. Doug Ericksen who is head of communications for the Trump administration’s EPA transition team said, “We’ll take a look at what’s happening so that the voice coming from the EPA is one that’s going to reflect the new administration,” during an interview with NPR.

We have the ability to make a more sustainable future as well as sustainable jobs. The only issue is that it will cost us more financially.

The payback will be cheaper than trying to reverse the damages that a non-renewable based economy will give us.