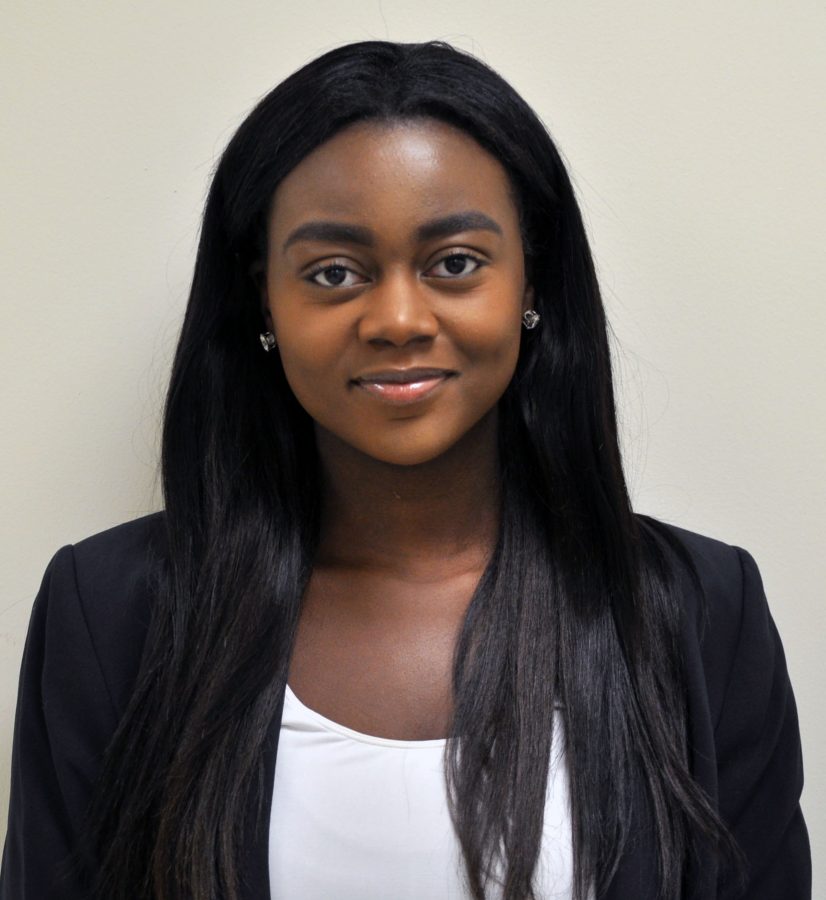 Imagine a bus that could take you from SJU to Midtown Manhattan in less than 35 minutes; a bus that makes less than five stops in Queens once you board at the Union Turnpike/168 Street bus stop, before proceeding straight to Midtown; a bus with comfortable seating, charging ports and a smooth ride to your destination.

Such a thing exists.

In a world of unreliability, from delayed flights at LaGuardia to shuttle buses that are never on schedule, there’s a form of transportation that restores my faith in the MTA. It wasn’t until I stopped ignoring the Google Maps option that most people see and disregard: Take the QM5 or QM6.

When I first learned that I’d be interning at ABC News, I was thrilled. I told myself that even though interning 30 hours a week would mean I’d have to spend a lot of time commuting, and essentially diminish a good portion of my social life, my commute didn’t have to be as stressful as the newsroom can be.

I began looking for alternatives to the only two routes I knew of at the time: Taking the notorious Q46 bus to its last stop at Kew Gardens, then taking the F train to 57th Street to catch the M5 bus to Lincoln Center or the Q46 bus to the E train, then stopping at 7th Avenue 53rd Street and catching the D train to 59th Street transferring to the 1 train to get off at Lincoln Center.

Are you still following me?

When I realized how harrowing my commute would be, I began to consider ordering a daily car service, or taking a daily Uber to the train. The Q46 bus travel time can vary from 15  to 25 minutes. Then, I remembered how unreliable and annoying car service could be. Not to mention, the toll it would take on my wallet.

If you’ve ever considered taking an express bus as opposed to the bus and train, like I did, I’m here to say go for it. According to the MTA, the QM1, QM5, QM6, QM7, QM8, QM31, QM35 and QM36 buses operate express between Northeast Queens and Midtown or Downtown Manhattan.

The routes operate primarily on Union Turnpike in Queens, and travel non-stop via Queens Boulevard, the Long Island Expressway, and the Midtown Tunnel or Queensboro Bridge between Queens and Manhattan.

The QM5 and QM6 are the only buses of the corridor to operate seven days a week. They also operate in both directions during morning, midday and evening hours between Midtown and Queens, so you have a reliable way of getting to the city on the weekends too.

Sounds too good to be true, I know.

It also arrives infrequently at times, and takes a local route when making a return trip back to Queens. This means that although it takes less than 35 minutes to get to your destination in Manhattan in the morning, it could take twice that to get to campus in the evening.

I enjoy the express because I am able to get so much schoolwork done on my laptop during my commute. As a native New Yorker, born and raised in the Bronx, I feel more secure writing papers on this bus than on the train. I can potentially put myself at risk if I have my laptop out on the subway.

With that being said, weigh your options.

What are you looking for in a commute? Where are you trying to go? Compare travel times. Above all, make sure to have at least $6.50 on your MetroCard if you plan to take this route.

May your commute game be as stress-free as mine has become.