Halftime at the Liberian Election 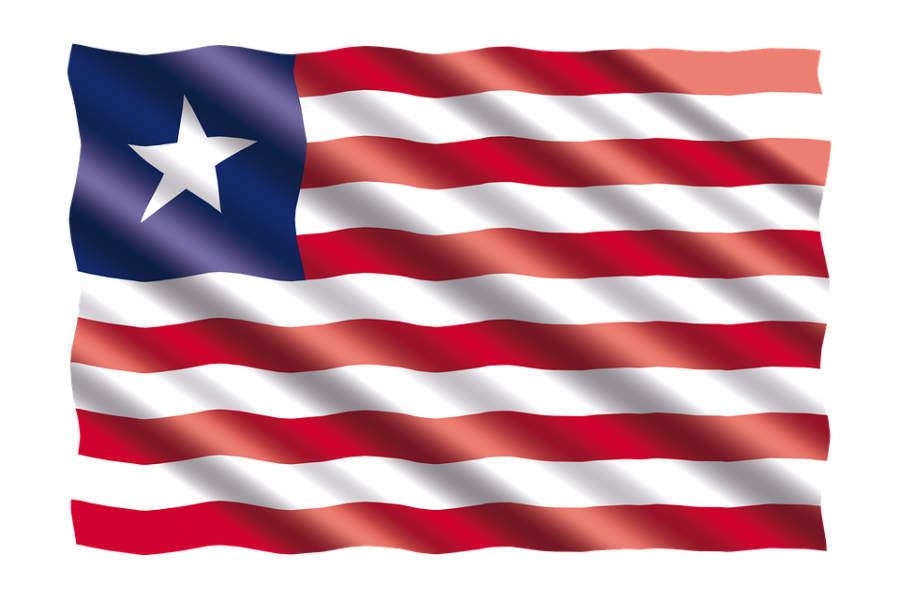 After 2016’s “electionmania” the average American might be exhausted at the thought of paying attention to another one, let alone one in Africa. Liberia’s current election is, however, worth looking at, especially given the historical ties between our two nations.

The political drama in Liberia is escalating. After twelve years of serving as the President of Liberia, Ellen Johnson Sirleaf has opted to step down after her second term.

Sirleaf is the first female president in the history of the continent. She took the office upon the resignation of warlord Charles Taylor in 2005 after his indictment for war crimes at the end of the Liberian civil war.

For nearly two hundred years, the United States’ influence on the continent of Africa has never been directed at another place more so than the Republic of Liberia, a country on the western coast of Africa.

The former settlement of former slaves and free black immigrants from the U.S., which took shape by the second decade of the nineteenth century, became an independent nation in 1847. Today those settlers and the Indigenous population are the citizens of Liberia, which is about the size of Tennessee.

Much of the twentieth-century political history of Liberia has been characterized by destabilizing pseudo-democracies and life-long dictators, some of whom were propped up by the U.S. during the Cold War. Despite that history, Liberia is now poised to see the transfer of power not by the firing of a gun but rather the stroke of a pen.

Thus far, there have been over twenty different candidates split between eighteen political parties, along with two independent candidates. Some 2.2 million voters spread over fifteen counties are deciding the election.

For Liberians and outside observers alike, the election represents a step towards progress and new hope.

Preliminary results from first round elections on Oct. 11 show no clear winner, which requires a candidate to secure a majority. As a result, a runoff election between the top two candidates was held on Nov. 7.

The outcome will be the 25th President of Liberia. The remaining candidates are fifty-one year old ex-footballer George Weah and Joseph Boakai who served as vice president under Sirleaf.

Though as a Historian I have no preference between the candidates, Weah the former football star has become the most known name to Liberians and has the most votes thus far.

He has run for president twice previously, first in 2005, on both occasions having been defeated by Sirleaf.

Weah has also surrounded himself with several Taylor-era advisors in a political alliance between Weah’s Congress for Democratic Change (CDC) party and Taylor’s National Patriotic Party (NPP). Weah has styled the alliance as a call for unity and not an attempt to bring Taylor back into power.

Vice President Joseph Boakai, dubbed “Sleepy Joe” due to both his idealism and character as a dreamer — but also due to his tendency to fall asleep during public ceremonies — is the man standing between Weah and the presidency.

The seventy-three year old Boakai has severed his political ties to Sirleaf and is running on a platform to unify Liberia and ensure development. His message resonates with many yet others feel he’ll do no more than retain the status quo.

Currently the election is on hold due to possible corruption, hopes among Liberians at home and abroad are for peace and a transition of power.