The Burden of the Comedian 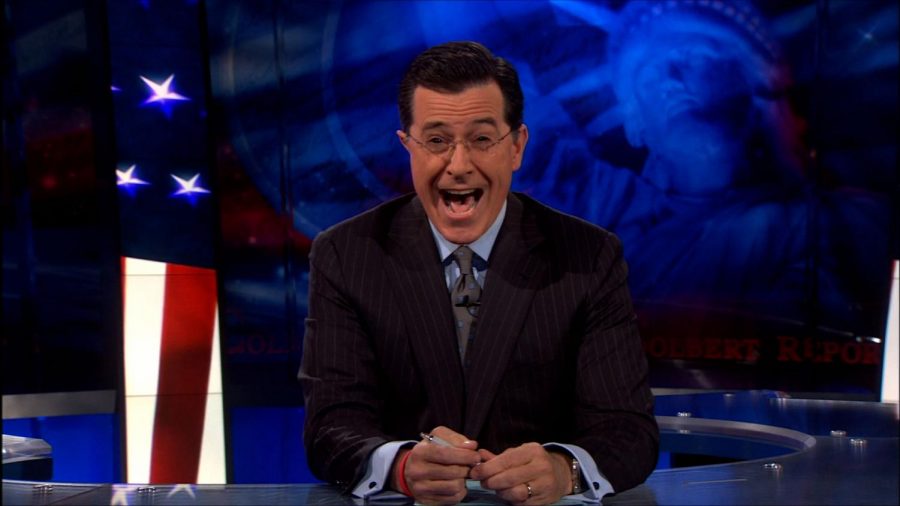 It goes without saying that watching the news can be quite depressing, especially in the current political climate. While the recent developments since last year’s presidential election have been significantly more interesting — if not entertaining to follow — the same cannot be said for other times.

More people would be less inclined to follow the everyday happenings of the world and choose to blissfully remain ignorant. This is where political satire plays a significant role in increasing news accessibility.

But in the current political climate, has political satire changed the public’s perspective at all or has it drawn them to watch these shows without necessarily taking steps to make a change in their communities?

I do not want to focus on the advantages and disadvantages of political satire rather on how this shifts the focus of accountability from politicians to comedians for a verified account of the truth.

Comedians such as Stephen Colbert, Samantha Bee and Trevor Noah critique the regular happenings of the world with a comedic and satirical twist.

One can certainly come to appreciate the witty repertoire that these comedians have in their arsenal in terms of critically analyzing the news. It makes the news more entertaining and accessible, while communicating the most important information that the public needs to know.

This is certainly no easy task; having to find the perfect balance of finding humor in an issue while paying homage to the true depth and dimension of the issue, without hindering the understanding of its gravity.

The writers and hosts of such shows take on an incredibly large burden to make the news more accessible to the public, while focusing on comedic value as opposed to news outlets such as CNN and MSNBC, which rely heavily on profit and providing a narrative catering to their audiences and sponsors.

It is noteworthy that comedy shows such as Saturday Night Live immensely profited from developments since the last presidential election, with guest regulars such as Alec Baldwin and Melissa McCarthy, portraying Donald Trump and Sean Spicer, respectively.

Aside from their hilarity and the numerous Primetime Emmy awards that many of these shows have won, they have not made a significant impact on the voter demographics.

Which brings me to the most important point: Have we reached a point where we have so much mistrust in our politicians that we have shifted the burden of accountability of the news to political satirists from the policy-making politicians?

It seems we have, or at least are getting dangerously close to it. Political satirists aren’t supposed to be the most reliable news source available. We need to actively making an effort to follow up on several news sources to be able to come to the truth of the matter.

However, this shift of accountability for a verified account of the news has led to a large mistrust between the government and the public.

Although it seems that political satirists have become unwilling catalysts in this process, it is important to realize that the accountability that the public holds for the government and comedians for the truth ought to have a large discrepancy — given that the former caters to public policy-making while the latter to merely critiquing such policies without an obligation to effect change.