Mental Health Needs to be Taught in More Than Two States 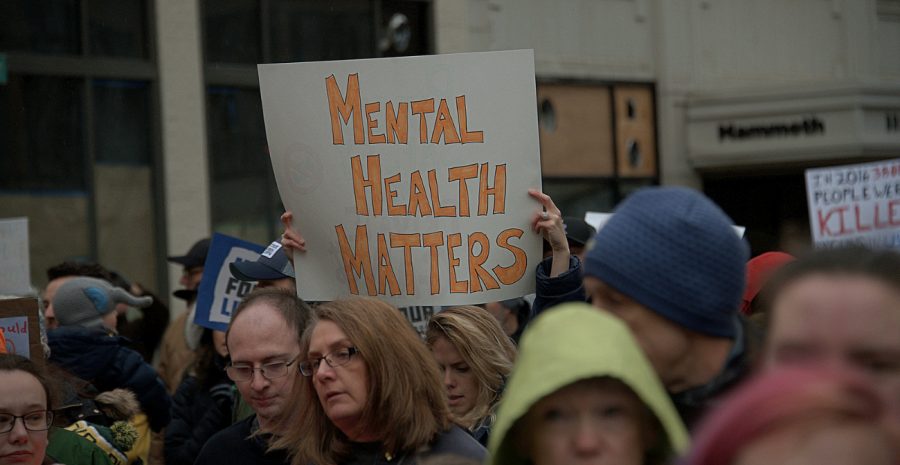 Within recent years, the conversation regarding mental health has only increased in volume. Individuals of all ages are actively becoming more aware of the importance of the subject. In fact, the New York State and Virginia Department of Education have set a precedent for all of the other schools in the United States to follow: they have mandated the instruction of mental health literacy.

This is a monumental step.

From kindergarten up until your senior year of high school, you experience some of the most transformative years of your life.

Whether it’s great times at high school football games or being bullied inside the middle school locker room — or anything in between — these are the experiences that will mold your mental map forever.

It is time that students are informed about the severity and importance of the issues they face by learning about it in the classroom, rather than learning about misconceptions outside of it.

It’s truly great that the conversation regarding mental health is brought into classrooms.

I remember the first health class that I took in eighth grade; The focus of the class was primarily on physical health and disease.

Not once did it touch upon aspects of mental health, such as anxiety or bipolar disorder. But now what?

How long will it take for the other 48 states to follow suit? The bill was introduced to the New York State Assembly in 2014 but was not made effective until July 1, 2018, according to the NYS Assembly website.

Simply put, it took four years for this to come to fruition, and that is just in one state.

It is crucial for young students to learn about mental illness and other aspects of mental health so that they can identify the signs that they may experience, but so that they are better prepared to recognize the signs and symptoms those around them.

“Fifty-percent of mental illness begins by age 14,” according to the American Psychiatric Association.

By that point most students have gone through the entirety of their elementary and middle school careers and are about to enter high school.

Students have already encountered half of the struggles of growing up and are about to face even more challenges.

Two states are not nearly enough; the implementation of a mental health curriculum needs to be on the national level.

The conversation surrounding the importance of mental health will never subside, and it is time that both the national and state governments work together to educate the public on this universal issue.